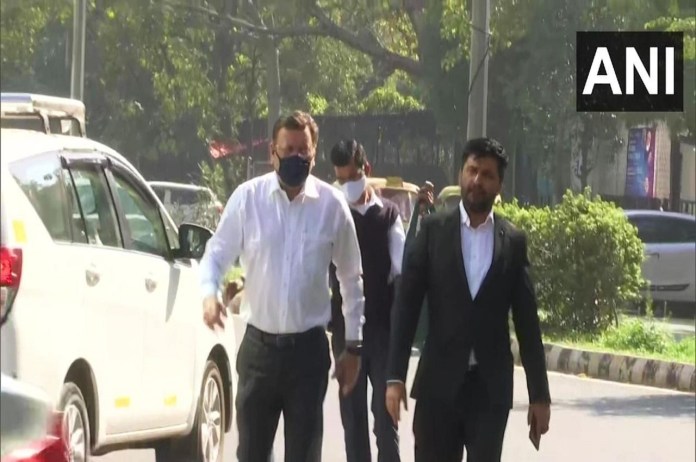 CBI charged Agarwal and others for the alleged offences of criminal conspiracy, cheating, criminal breach of trust and abuse of official position under the Indian Penal Code (IPC) and the Prevention of Corruption Act, news agency PTI reported quoting officials as saying.

Officials said the company was sanctioned credit facilities from 28 banks and financial institutions led by ICICI Bank, with State Bank of India (SBI) having an exposure of Rs 2,468.51 crore.

A forensic audit conducted by Ernst & Young revealed that between 2012 and 2017 the accused colluded with each other and carried out illegal activities that included misappropriation of funds and criminal breach of trust.

Officials said the money was used for purposes other than those issued by banks. The loan account was declared a non-performing asset (NPA) in July 2016 and a fraud in 2019.