HomeBusinessNow GST officers can start prosecution in cases of over Rs 5...

The Finance Ministry said that GST inspectors can now file criminal charges against offenders in cases where the amount of tax evasion or abuse of input tax credit exceeds Rs 5 crore. 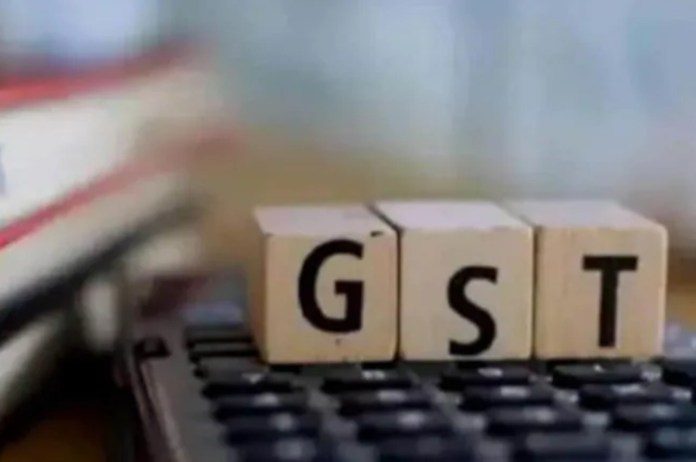 New Delhi: The Finance Ministry said that GST inspectors can now file criminal charges against offenders in cases where the amount of tax evasion or abuse of input tax credit exceeds Rs 5 crore.

This financial level, however, will not be applied to frequent evaders or situations where arrests have already been made when the inquiry began.

“One of the important considerations for deciding whether prosecution should be launched is the availability of adequate evidence, the GST investigation wing under the Finance Ministry said, while issuing instructions for launching prosecution.

Prosecution should normally be launched where the amount of tax evasion, or misuse of ITC, or fraudulently obtained refund is more than Rs 5 crore,” it said.

When tax officials file a complaint, legal action is taken against the violator.

This cap won’t apply and criminal charges may be brought against a corporation or taxpayer who routinely engages in tax evasion, abuses the Input Tax Credit (ITC) facility, or obtains refunds through deception.

“A company/taxpayer would be treated as habitual evader, if it has been involved in two or more cases of confirmed demand (at the first adjudication level or above) of tax evasion/fraudulent refund or misuse of ITC involving fraud, suppression of facts etc. in past two years such that the total tax evaded and/or total ITC misused and/or fraudulently obtained refund exceeds Five Hundred Lakh rupees.

“DIGIT database may be used to identify such habitual evaders,” the CBIC said.

The order further stated that all attempts should be taken to file a prosecution complaint in the Court within 60 days of the arrest in cases where arrests have been made during the course of an investigation and no bail has been granted.

All other arrests should also result in the filing of a prosecution complaint within a set time period.

The guidelines for launching prosecution stated that decisions should be made on a case-by-case basis while taking into account various factors, including the nature and seriousness of the offence, the amount of tax evaded, ITC improperly claimed, refund improperly claimed, and the type and quality of evidence gathered.

Rajat Mohan, senior partner at AMRG & Associates, noted that the guidelines have clarified many real-world examples of how to go about filing charges, making arrests, dropping charges, disclosing the identities of those found guilty, and compounding offences. This will open the door for a fair and straightforward tax, he claimed.

Abhishek Jain, a partner in indirect tax at KPMG in India, stated that the Customs Act’s monetary threshold for prosecution was recently altered. The GST investigation branch has produced guidelines outlining the requirements and process for making arrests.

“On similar lines, considering that launching of prosecution has serious implications for the person involved, the GST investigation wing has issued guidelines to ensure that the same is not made routine. Both field formations and taxpayers should take note of these guidelines and ensure compliance,” Jain added.