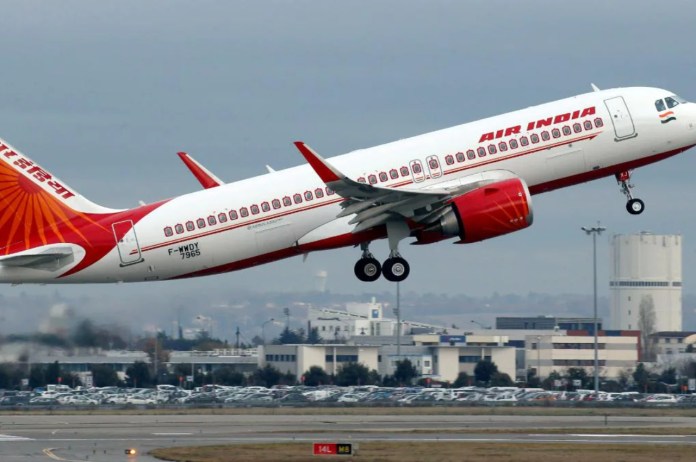 The Directorate General of Civil Aviation (DGCA) granted permission to Air India in March of this year to fly 2,456 flights each week during its summer schedule, which started on March 27 and ends on October 22.

Also Read :- Learn the trick & tips to save money on Amazon & Flipkart

Wilson said in his memo to staff that the airline is investing in stronger “customer-facing technology” to proactively notify passengers about schedule changes or delays in advance and allow them to self-change flights if appropriate.

“During my discussion with fellow Air Indians and our customers, a very common request is the need to improve our punctuality and schedule reliability, and to recover better when there is a disruption,” he said.

According to the DGCA, Air India’s on-time performance in July was 83% at Bengaluru, Delhi, Hyderabad, and Mumbai metro airports, which was lower than that of AirAsia India, Vistara, and Go First.

The IOCC, which controls the airline’s network of flights 24 hours a day, 365 days a year, is its nerve centre and is essential to achieving high OTP.

Also Read :- GST collection grows by 28 per cent in Aug, amount exceeds by THIS much

“A significant number of improvements have been identified, and we will seek the airport slots necessary to effect these,” Wilson noted.

According to him, it’s unlikely that Air India would get all the slot modifications it requests for this winter.

“But now that we know what we want we can progressively refine it season-by-season. And most importantly, we now have a robust and cross-functional process to better plan future seasons’ schedules,” he added.

After winning the bid for the airline on October 8 of last year, Tata Group assumed ownership of the company on January 27.

According to Wilson, the airline instituted a “nightly pre-planning meeting” so that the IOCC could foresee issues and create solutions with important stakeholders to guarantee high OTP.

He claimed that the airline is placing more attention on the efforts taken to reduce recurrence and more emphasis on the fundamental causes of delays.

“It behoves all of us to accurately report delays and their causes,” Wilson added.