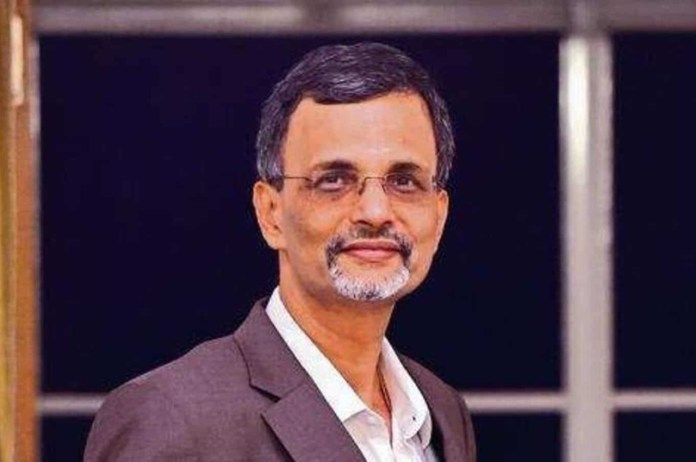 New Delhi: The Indian economy will grow by over 7%, down from the above 8% growth rate anticipated in January, according to chief economist V Anantha Nageswaran on Tuesday.

The economic momentum and the animal spirits, on the other hand, are “unmistakable,” he claimed.

“India’s own growth rates have come off the projections made in January down to about 7-plus per cent for the current financial year,” Nageswaran said speaking at Global Fintech Fest event here.

He asserted that the consequences of the COVID pandemic and the ongoing war in Europe brought on by Russia’s invasion of Ukraine are still being felt around the world and are harming economic growth.

According to the economic study that was released in January of this year, the growth for FY23 will be between 8% and 8.5 %. The RBI predicted that the GDP would increase by 7.2%, although other analysts believe that the projection may soon be revised downward.

According to Nageswaran, India is prepared to continue its 7% annual growth rate for the rest of the decade.

Nageswaran said the government is shifting from financial inclusion to financial empowerment, and the emphasis in the ten years leading up to 2030 is on assisting people in accessing financial services like credit and insurance using the foundation of the accounts opened earlier, in his remarks at the fintech event.

He said that in order to assist the diaspora, the government is striving to build interoperability between Singapore’s and the UAE’s payment systems in order to reduce remittance fees to almost nil.

He claimed that the unified payment interface “mimics” the central bank digital currency that India is moving toward introducing soon.

He stated that, in terms of credit, “we are transitioning from the collateral-based system to the one where cash flows enter into essence.”

He added that the cash flow based lending apps must be careful not to mistreat borrowers, especially those with poor levels of financial awareness.

According to Nageswaran, the total possibility for cash flow-based financing in the upcoming year is expected to reach $3 lakh crore.

He added that the data protection law is necessary.

According to him, businesses should view profit as a way to develop rather than game the system.

He noted that India has now developed a spate of solutions after being only a consumer for many years and that the country still needs to advance with regard to the issues on the intellectual property front.