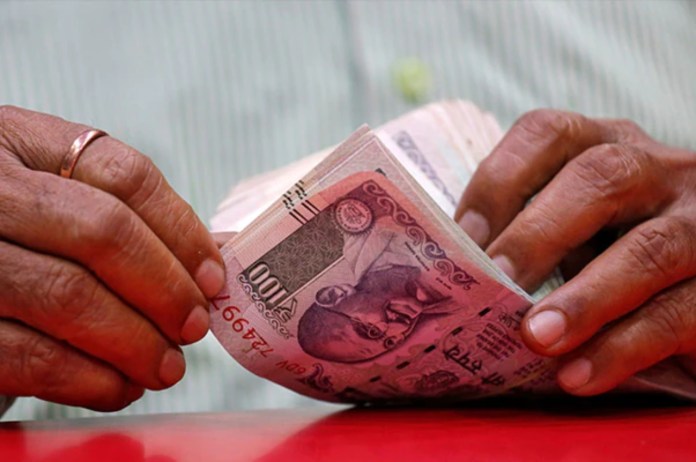 New Delhi: India’s external buffers are adequate to cushion risks from quick monetary policy tightening in the US and high global commodity prices, according to Fitch Ratings.

“External finances are becoming less of a strength in India’s credit profile, but we expect foreign-exchange reserves to remain robust and India’s current-account deficit to be contained at a sustainable level”, said the rating agency in a statement on Wednesday.

The rating is crucial, according to the agency. Since India relies less on foreign financing than other countries do, it is solely influenced by events on a global scale.

Between January and September 2022, India’s foreign reserves decreased by about $101 billion, but they are still substantial at about $533 billion. Much of the reserve accumulation during COVID-19 has been reversed by the collapse. A rising current-account deficit, valuation effects, and modest RBI intervention to sustain the rupee’s currency rate are all factors contributing to the decrease. About two-thirds of the reduction have been attributed by the RBI to value impacts.

According to the agency, foreign exchange reserves are sufficient to fund imports in September for over a month. This gives the government more flexibility to use reserves to ease times of external stress because it is higher than during the “taper tantrum” in 2013, when it stood at roughly 6.5 months.

Also Read: Rupee hits new low against US dollar of 83

Large reserves also give comfort over the ability to pay off debt. Only around 24% of overall reserves are used to cover short-term external debt owing.

In 2Q22, gross external debt was 18.6% of GDP, which is low when compared to the median of 72% for sovereigns with a “BBB” rating in 2021. With only 4% of GDP made up mostly of international financing, sovereign vulnerabilities are negligible. Less than 2% of foreign investors’ overall holdings of domestic government debt lower the danger of spillovers to the wider market should they decide to cut back on their exposure.

India’s current-account deficit is anticipated to increase from 1.2% of GDP in FY22 to 3.4% of GDP in the fiscal year ending in March 2023 (FY23). The strong local demand growth and high oil and coal costs have caused an increase in imports.