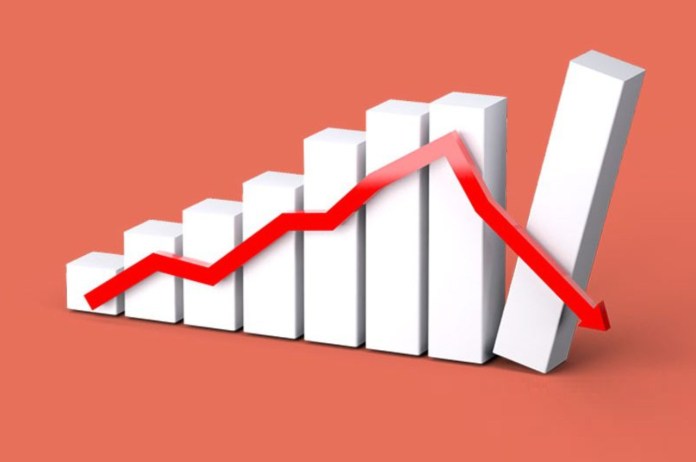 New Delhi: The impact of a worldwide recession, which the International Monetary Fund and the World Bank are increasingly concerned about, is unlikely to be as severe in India as it is in other nations, according to State Bank of India Chairman Dinesh Khara.

With a predicted growth rate of 6.8 percent and inflation “much under control,” India is doing quite well, Khara told PTI on the sidelines of the International Monetary Fund and World Bank’s annual meeting on Friday.

“Majorly, it (India) is an inward-looking economy in terms of demand because a significant component of the GDP is essentially addressed to the domestic economy. So, from that point of view, I think it (global recession) will have an impact but it won’t be as pronounced as perhaps (it will be on) other economies which are fully coupled with the globe,” he said.

“If we look at the beta factor, perhaps the Indian economy’s beta factor would be much lower as compared to some of the other larger economies that have a significant component of export,” he said.

According to Khara, India is doing relatively well given the state of the world economy given its predicted growth rate of 6.8% and inflation that is “well under control” despite the global challenges.

Demand-driven inflation is not the main driver of the problem. It is effectively supply-side inflation, he added.

“If we really look at the supply-side aspect of inflation, we’ve got a situation where capacity utilisation is just about 71 per cent. To that extent, there’s elbow room available for improving the capacity. So essentially, supply chain disruption, which has happened on account of the global headwinds, and… its impact on crude prices is one of the contributing (factors)…,” he added.

According to Khara, all economies are experiencing a difficult period at the moment, and the administration is concentrating on addressing these issues.

Future economic prospects for India are anticipated to increase, he said.