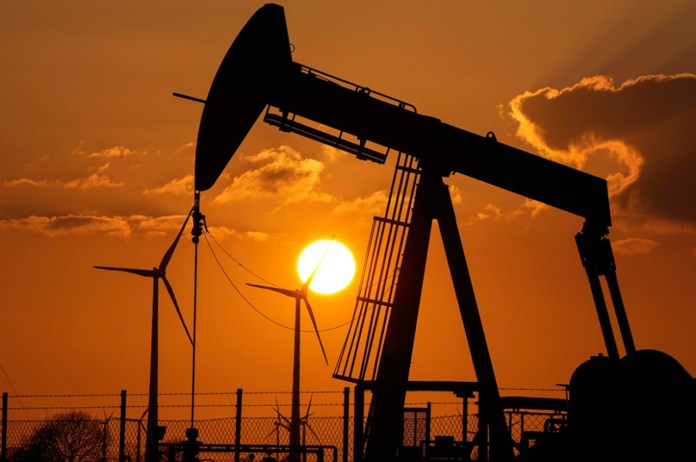 New Delhi: Gulf oil exporters would most likely not cut crude supply to India much next year in order to meet growing European demand, officials at Indian state-run refiners told The Economic Times.

State-run refiners obtain approximately 60% of their oil needs through term agreements as they get ready to negotiate a yearly crude purchase agreement. Every year, the annual buy agreement is extended with the Gulf suppliers, primarily with the national oil firms of West Asia.

European countries have committed to reduce their dependency on Russian oil by December in response to Moscow’s protracted conflict in Ukraine, and they are working to replace Moscow’s crude with oil from the Gulf of Aden and other sources. Russian crude has increased its share significantly in India’s spot purchases as Europe reduces Russia’s oil imports.

Negotiations will begin in September or October for term accords between Indian refiners and Gulf countries that will take effect in January of the following year. Negotiations for contracts beginning in April begin in the months of December and January. According to ET, the deals typically have both “solid” and “optional” quantities.

“Our term deals are unlikely to be hit. Gulf suppliers may not offer optional volume this time,” a state-run refiner’s executive told the business daily.

Another company’s executive said, “The Gulf’s production is finite, and some rerouting of supplies must happen to accommodate the new demand,” ET quoted.

“If producers offer term deals to Europeans, they must offer less to existing customers or in the spot market,” the executive added.

A third executive at a refiner told ET that rising European demand might raise the Dubai-Oman pricing benchmark, as well as the premium for Asian clients.

“But I don’t think they are going to reduce the firm quantity in any significant way. They might want to meet the new European demand but not at the cost of souring a decades-old relationship with India, which is the world’s third-largest consumer and importer of crude,” the executive, who did not want to be named, told the newspaper.