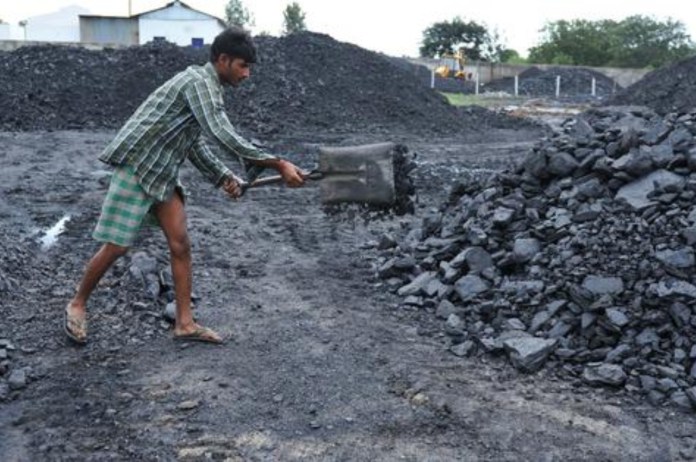 New Delhi: Coal and Mines Minister Pralhad Joshi announced on Tuesday that the government intends to auction off 17 mines abandoned by public sector firms that were unable to put the blocks into operation.

“Just the-day-before yesterday (Sunday) I got 17 blocks back and they are very good blocks and I am putting them for auction now,” Joshi said.

The minister claimed several PSUs in the nation in industries like coal were sitting on large mines while speaking at a conference on the Indian minerals and metals industry organised by NMDC and FICCI.

The government made the decision to remove all mines from public sector organisations that remain idle even after a five- or six-year period and put them up for sale.

“I talked to the chief ministers and ministers of a few states and asked them the reasons for sitting on mines. These mines could not get into operation even after 10 to 15 years,” Joshi said.

Joshi added that his ministry was discussing alternatives to tree-cutting during mine exploration with the Ministry of Environment and Forest.

He claimed that the mines ministry is looking into sources of minerals including lithium, cobalt, nickel, rare-earth elements, lead, zinc, and others in order to be future-ready.

“With this view, I visited Australia last month to secure critical minerals that will help the country transition to clean sources of energy,” he added.