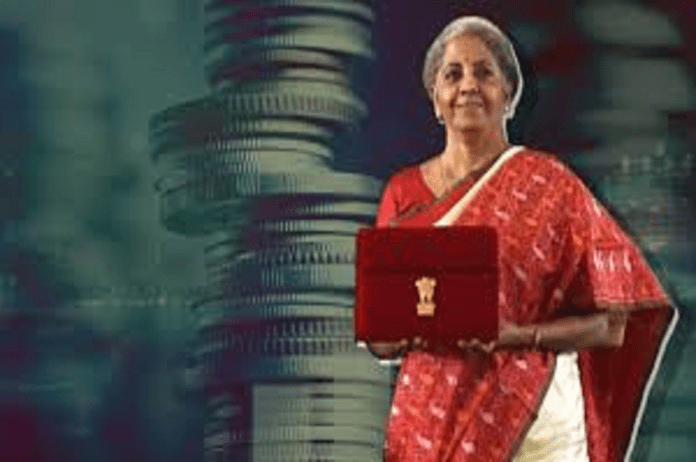 Budget 2023: Union Finance Minister Nirmala Sitharaman will introduce the Union Budget for the financial year 2023-24 on February 1, 2023(Wednesday) at 11 a.m. Many eminent economists, financial advisors, and experts from a different sectors, including defence, real estate, hotels, and health, have made their predictions for the upcoming union budget. Here is the take of news24 on budget allocation on urban infrastructure.

Due to rapid urbanisation, the rate of rural-to-urban migration is continually increasing. By 2030, as much as 40 per cent of our country’s population will be living in cities. To accommodate this ever-increasing urban population, the new budget must focus on improving the nation’s urban infrastructure through urban development programmes such as AMRUT (Atal Mission for Rejuvenation and Urban Transformation) and the Smart Cities Mission.

Dikshu C. Kukreja, Managing Principal, CP Kukreja Architects said, “Budget 2023 should lay emphasis on creating educational institutes, national and local healthcare centres, and improving public transportation, as they will be critical drivers of the economy over the next few years. In addition, funds should also be allocated for sustainable infrastructure to tackle climate change and help vulnerable communities affected by it”.

Over the past few budgets, the prioritisation of funding to urban development programmes, including the Smart Cities Mission, AMRUT, and Pradhan MantriAwasYojana, has significantly contributed to positive urban growth in India.

At the COP-26 held in 2021, India committed to achieving net zero carbon emissions by 2070. Just like the dedicated fund introduced for the Smart Cities Mission, Budget 2023 should ensure dedicated funds to enable us to stand by this promise. This investment would facilitate on-ground implementation of policies to tackle climate-change effects, such as clean-energy transition schemes, carbon and energy taxes, and more.