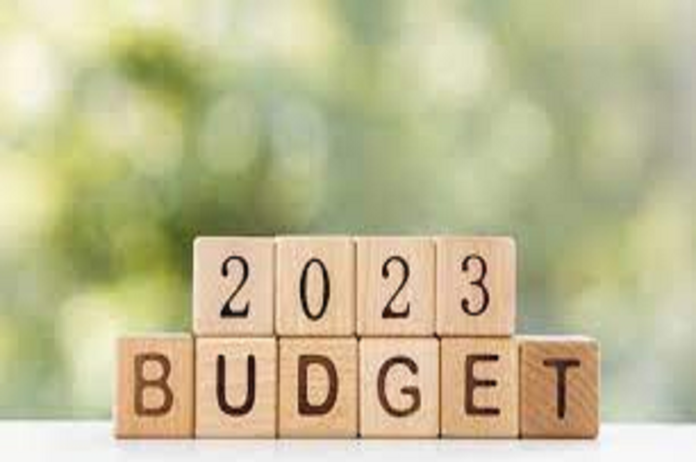 Union Budget 2023: India has emerged as a centre of opportunities for various sectors like health, space, manufacturing sector, entertainment & media sector, commercial sector, retail sector and many more. Indian government is focusing on its local projects with full dedication and put all its efforts to make local popular at global level. There are lots of expectations from Union Budget 2023 as it is the last budget of present government tenure as general election will be held in 2024. Every rank and file of the country is expecting that the government is bringing more surprises to woo voters.

Being an emerging commercial space sector India has provided a wish list of tax advantages and a production-linked incentive programme to support local manufacturing and encourage R&D. (Union Budget 2023)

In an interview to PTI Awais Ahmed, co-founder and CEO of Bengaluru-based Pixxel, a space startup, said, “We would like to request a space-based production linked incentive (PLI) scheme for space tech startups in the 2023–24 Union Budget to help boost local manufacturing and encourage capability building within the country.”

The first Indian firm, Pixxel, launched its own hyperspectral imaging satellite, “Shakuntala,” onboard a SpaceX rideshare rocket last year. It then followed that up with another satellite of a similar design, “Anand,” using an ISRO PSLV rocket. It intends to soon establish a network of satellites for earth observation.

Kranthi Chand, head of strategy and special projects at DhruvaSpace told PTI, “We request an additional Rs 100 crore issuance as viability gap finance (VGF) to set up new infrastructure in the Union Budget 2023–24.”

Chand further requests that the government spend out Rs 1,000 crore specifically for the Defence Space Agency (DSA) to buy innovative technology from the market.

The ideas on tax laws and incentives to encourage investment, R&D, and employment in the space sector were made by the space industry, according to Lieutenant General AK Bhatt (Retd), Director General of the Indian Space Association (ISpA).

According to the ISpA, a PLI programme for the space industry will support national R&D efforts and offer incentives to organisations working in the field.

The ISpA also wants the government to support businesses and organisations working in the space industry financially through loans, grants, and tax incentives.

According to the ISpA, a PLI programme for the space industry will support national R&D efforts and offer incentives to organisations working in the field.