BSNL to launch 5G services by August 15 next year 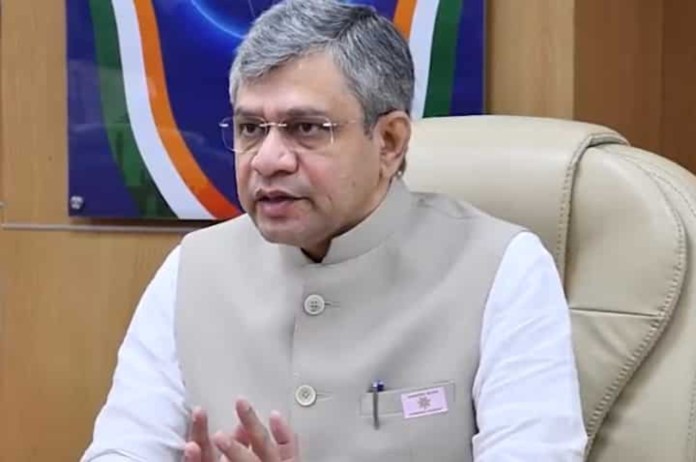 Vaishnaw was speaking to a crowd at the India Mobile Congress 2022’s opening session, where Prime Minister Narendra Modi had introduced 5G services on October 1.

The minister referred to the launch as a “golden letter day” and stated that the telecom sector was the entrance to Digital India and that a robust sector was required at this time of transition.

Also Read: India leading ahead of US, UK in 5G adoption, says report

Over the next six months, 5G service would be made available in more than 200 Indian cities, according to the ministry. The goal would be to make 5G services available in 80-90 percent of the country over the course of the next two years.

The minister stated that without going into further detail, the service would be reasonably priced and similar to 4G.

The minister claimed that the Prime Minister granted the telecom sector the status of a strategic sector, offered guidance, and gave particular attention to the development of telecom technology.

Additionally, he gave the previously litigated industry the regulatory trust it needed by creating a transparent structure for it. The telecom industry was developing as a sunrise industry as a result of these reforms, he continued.

He also complimented the Prime Minister for providing Rs. 1,64,000 crore to BSNL and naming it as a force that stabilises the market.

Reliance Jio announced at the event that it would begin rolling out the 5G network by Diwali in a few towns. 13 cities will initially receive 5G service, according to Department of Telecom. These are Hyderabad, Jamnagar, Gandhinagar, Mumbai, Pune, Lucknow, Kolkata, Siliguri, Gurugram, Chandigarh, and Bengaluru.