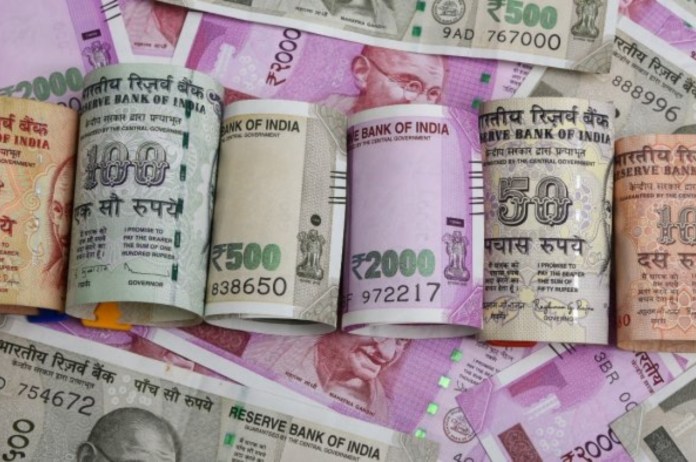 New Delhi: Following two months of capital infusion, foreign investors once again turned sellers in September, withdrawing more than Rs 7,600 crore from the Indian equity markets in response to the US Fed’s hawkish posture and the significant depreciation of the rupee.

Data from depositories showed that as a result, the overall outflow of Foreign Portfolio Investors (FPIs) from the Indian equity markets has reached Rs 1.68 lakh crore so far in 2022.

According to experts, a variety of domestic and international variables will cause FPI flows to remain turbulent in the upcoming months.

Also Read: India will not only be tech consumer, rather an active participant in developing it, says PM Modi

Along with a slight decrease in GDP predictions, there are some fuel-related concerns on the home front, he continued. The data shows that in September, FPIs sold stocks with a net value of Rs 7,624 crore. This followed net investments of roughly Rs 5,000 crore in July and Rs 51,200 crore in August.

Prior to that, starting in October 2021, FPIs were net sellers in the Indian equity markets for a period of nine consecutive months. Despite the fact that FPIs had a good start to September, the pace of net flows was slower than in August due to increased global uncertainty.

“Concerns over the aggressive rate hike by US Fed to control rising inflation, sharp depreciation in rupee, surge in US bond yields and fear of a global recession, fuelled pessimism among investors.

After a hotter-than-expected inflation report crushed hopes that the US Federal Reserve would pull back its rate hikes in the upcoming months, the scenario took a negative turn.

The US inflation rate for August increased from the month before by 0.1% to 8.3%. In August of last year, inflation was 8.5%.

Additionally, investors have been risk-averse as a result of the US Fed’s third straight rate hike of 75 basis points (bps) last month and indications of further aggressive rate hikes. According to Srivastava, this has stoked worries about global economic growth and fueled worries that the US economy may experience a recession.

FPI outflows were also prompted by the rupee’s steep depreciation. In these unsettling times, investors had the chance to switch from riskier markets to safe havens like US treasuries thanks to rising bond yields in the US, he added.

“With the dollar strengthening hard in September, there is a rush towards the safety of the US dollar… Indian rupee may lose much more ground in coming times and hence an exit now and a re-entry later may make sense for some,” said Alok Jain, smallcase manager and founder, Weekend Investing.