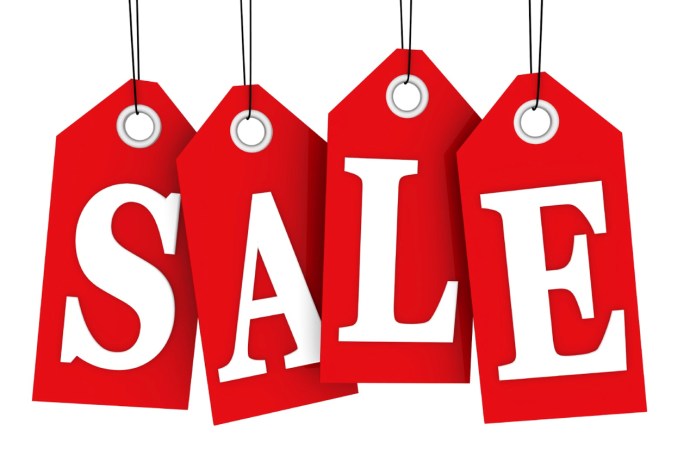 New Delhi: Amazon and Walmart-owned Flipkart have both announced the start of their annual holiday deals, which will run from September 23 to September 30. In light of concerns that inflation would reduce consumer demand and that online sales will decline as a result of increasing foot traffic at offline stores, industry participants and analysts will be keenly monitoring e-commerce platforms’ success throughout this year’s holiday shopping season.

According to a Redseer analysis from last week, internet sales would likely increase by 24 percent in the first week of the season, reaching $5.9 billion as opposed to $4.6 billion a year ago. According to industry estimates, the holiday season, which in India begins before Dussehra and lasts until Christmas, accounts for close to 20% of businesses’ yearly sales there.

Both online marketplaces are concentrating on lowering the cost of purchases through simple credit options, enabling live commerce features on the platforms, and enhancing order fulfilment capabilities before the sales.

During the holiday season, Amazon is boosting the ante in an effort to achieve traction with its payments division. Rewards of up to Rs 7,500 have been made available for users of its payment gateway.

Moneycontrol previously revealed that despite regulatory hurdles, buy now pay later players are anticipating a banner holiday season with up to an 8X increase in disbursals compared to the same period last year.

Additionally, Amazon has expanded its logistical capabilities to include over 1,850 self-operated and partner stations that are prepared for the holiday season, as well as over 60 fulfilment and sortation centres spread across 19 states. In order to provide 1-day and 2-day delivery guarantees to consumers in the country’s hinterlands, it has also undertaken a 5X growth in railway lanes during the previous three years.

This year, Flipkart announced that it had signed up hundreds of last-mile delivery hubs around the nation, and that its largest fulfilment centre in Haringhata, West Bengal, would handle one million packages per day.

The firm, which is owned by Walmart, has now started offering open box deliveries for expensive items like electronics and cell phones. The consumer must only accept delivery of their item if it is in an intact state since as part of the Open Box Delivery process, the Flipkart delivery partner will open the product in front of the customer at the time of delivery.

Meesho, an e-commerce business sponsored by Softbank that has challenged both Amazon and Flipkart, has also revealed its holiday sales programme, which will begin on September 23. According to media reports, the company’s fundraising trajectory will be determined by how well it performs during the sales because technology investors worldwide have decreased their interest for growth-stage companies during a time of global monetary tightening.