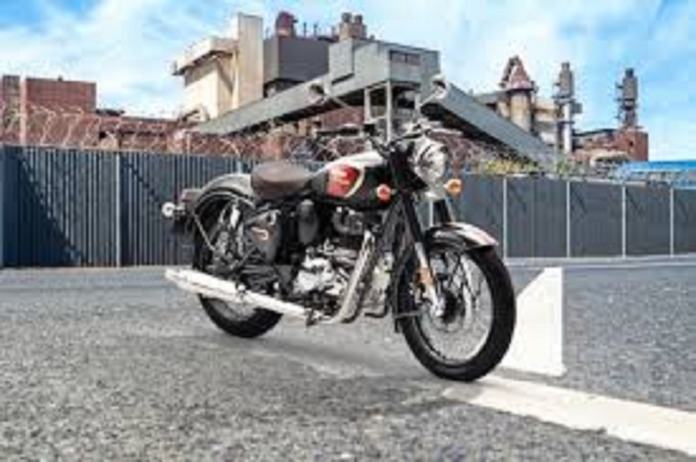 The Royal Enfield Bullet 350 is one of the India’s most noticeable motorcycles. The most popular motorcycle made by Royal Enfield, the Bullet 350, has a distinguished history in the nation. It has undergone significant technical and aesthetic changes over the years, but the bike’s character and feel have remained constant. Do you know that the classic Royal Enfield Bullet 350 used to be offered for just Rs 18,700? The current model pricing in India starts at Rs 1.5 lakh (ex-showroom). Though it might appear impossible, we have evidence to support its veracity.

Fans are shocked by an old Royal Enfield Bullet 350 bill that has gone viral on social networking sites since it shows the bike’s pricing as Rs 18,700. The bill circulating online was created in 1986, or roughly 36 years ago. The Jharkhand-based Sandeep Auto Company was the issuer of the Standard model seen in the widely circulated banknote. Below is a picture of the 1986 Bullet bill that has gone viral.

In 1986, this Enfield model was simply known as the Enfield Bullet. The Indian army utilised it to patrol the border regions at the time since it was regarded as a dependable motorcycle.

One of the business’s earliest models is, and many people only know the company as a result of the Bullet name. According to rumours,  Enfield will shortly introduce a new Bullet with a 650cc engine in India. The only engine options for the the bullet up until this point were 350cc and 500cc.