The diesel Innova Crysta was offered with a 2.4 liter 150 hp engine mated to a five-speed manual or six-speed automatic transmission. 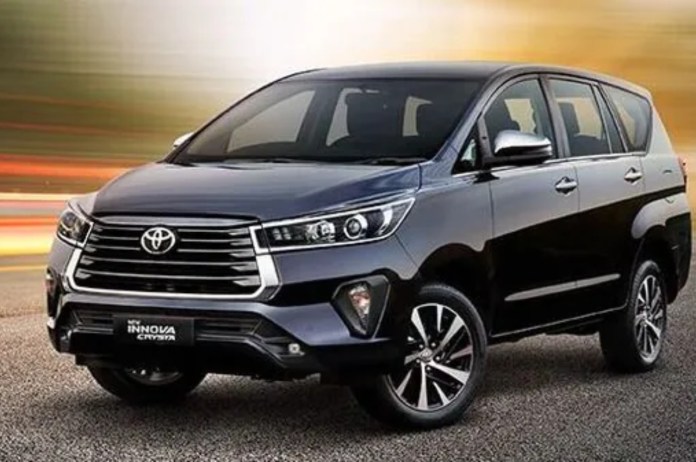 New Delhi: A few days ago, we reported that Toyota dealers across the country have stopped accepting bookings for the Innova Crysta diesel. A handful of dealers we spoke to were unclear on the situation and were only asked to stop taking bookings for the said variant by the automaker. Toyota Kirloskar Motor (TKM) has finally issued a statement regarding the same.

In its official statement, TKM said, “Due to the very high demand that has led to an increase in the waiting time for the diesel variant of the Innova Crysta, TKM has decided to temporarily stop taking orders for the diesel variant. As a customer-oriented company, we strive to deliver vehicles to customers who have already made a reservation with our dealers. However, we will continue to take orders for the petrol variant of the Innova Crysta.”

The Innova Hycross, an all-new monocoque MPV that will make its world premiere this year, will be the next model to the Innova Crysta, according to sources. This new MPV will only come with a petrol hybrid engine like the Toyota Hyryder mid-size SUV and will not have a diesel engine.