Cars owned by Ratan Tata: Rata Tata, Former chairman of Tata Sons needs no introduction. The industrialist turned 85 today. Apart from being a business tycoon and philanthropist, Ratan Tata is also known to be an automobile enthusiast. Today we will talk about the cars owned by the popular businessman.

Ratan Tata uses the per-facelift model in Blue shade. He is using the 1.5 litre turbo diesel version that generates 108 Bhp and 260 Nm of peak torque. 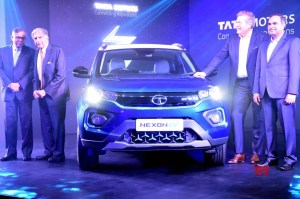 Mr Tata has been spotted quite frequently driving around Mumbai with the top down in this Italian beauty. The car is powered by a 4.3 litre V8 and generates 490 bhp and 504 Nm of peak torque.

Mr. Tata owned an all-White Civic sedan and he used it for his daily commute. Most of the time Ratan Tata himself was seen behind the wheels. The Civic is powered by a 1.8 litre V-TEC engine that generated 130Bhp and 172 Nm of peak torque. 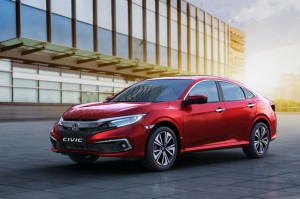 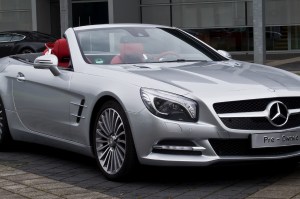 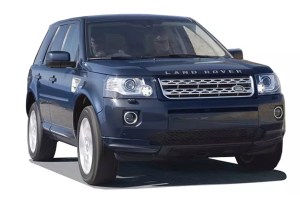 Ratan Tata also owns a classic Mercedes-Benz W124 sedan. He owns one but this car has never been actually spotted on road. 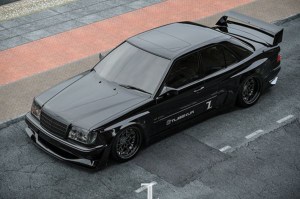 He also owns Cadillac XLR which comes with a folding hardtop. It uses 4.6-litre Northstar V8 engine manufactured by General Motors. The Cadillac is finished in Sporty Red shade and has been spied on the roads of Mumbai several times. 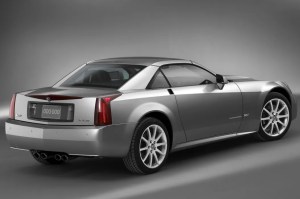 Ratan Tata owns a Chrysler Sebring . He likes the colour of his Sebring. The same colour was later used in Tata Indica when it was showcased at 1998 Geneva Motor Show. 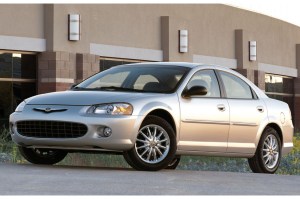 Mr. Tata used to take out his dogs in his Indigo Marina. The cabin was modified to make more space for the dogs. the seats were completely removed from the car for this purpose. 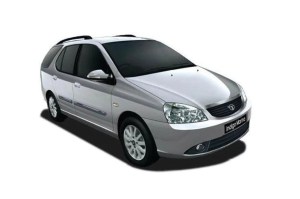 Ratan Tata’s S-Class sedan is done is Black shade and is the flagship limousine from Mercedes-Benz. He has been spotted a lot of time in the back seat of the luxury sedan. 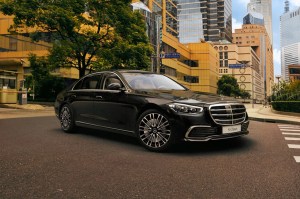 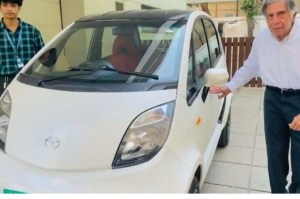 They sent Tata Nano EV to Mr. Tata to gain insights and feedback about the product.