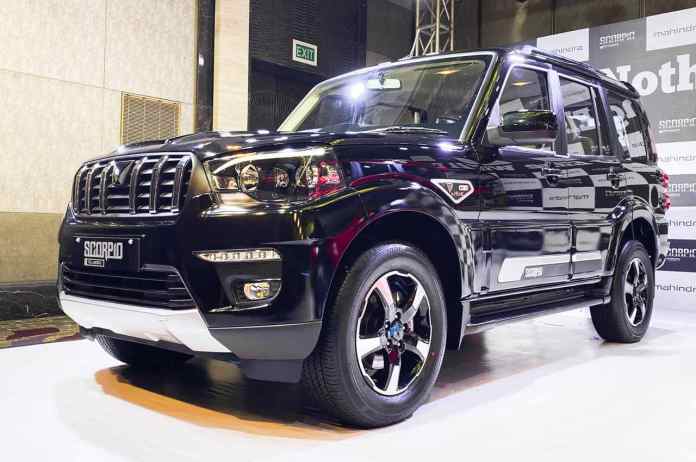 New Delhi: On June 27, Mahindra launched its new Scorpio-N and about a month and a half later introduced a new version of the old Scorpio. It was named- Mahindra Scorpio Classic. Mahindra has already decided that it will continue to sell the Scorpio-N as well as the old Scorpio as the company is aware that the Scorpio name has become a huge brand and has a brand value of its own. In such a situation, the company introduced the old Scorpio in a new way. But, many such features were left in it, which if it were, would have attracted more customers.

Apart from these, there are many features, which you may feel missing in the new Mahindra Scorpio Classic, such as absence of auto headlamps, no rain sensing wipers, intermittent windscreen wiper controller or no tire pressure monitoring system.