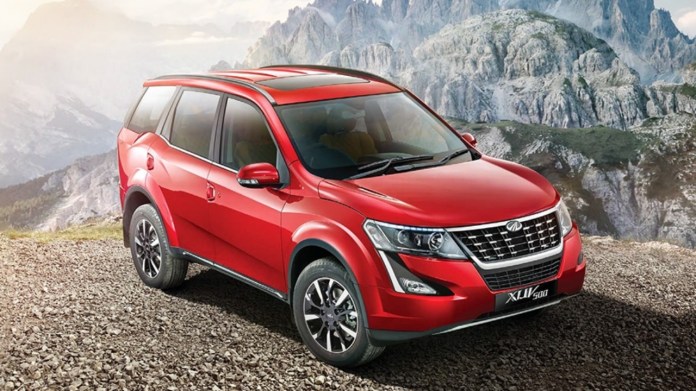 New Delhi: Vehicle manufacturer Mahindra, famous for its SUV cars, is trying to fill the empty space between its XUV 300 and XUV 700. The company’s Chief Design Officer Pratap Bose has indicated this by releasing the teaser of the new Mahindra SUV. After which speculations are being made about the XUV 500 coming back in the market. The SUV seen in the teaser was completely covered. But initially it has been reported to have solid shoulder lights with roof rails, a new large front bumper, large wheel arches and an upright windshield. Looking at the design, it is expected to get bigger boot space.

The company had temporarily discontinued one of its most popular models, the XUV 500. If the possibilities turn out to be true, then 1.5 liter diesel engine and 1.2 liter turbo petrol engine can be seen in this SUV. Also, it is expected to get the option of 6 speed manual and automatic transmission.

How will the features

This upcoming Mahindra SUV can compete with Hyundai Creta and Maruti Grand Vitara in the Indian market, as well as the new Kia Seltos can also compete with this SUV.

When will it come in the market?

At present, the company has not given any information other than this teaser. But according to some media reports, this SUV is likely to be introduced in the second quarter of next year. Its initial price can be from 8 to 12 lakh rupees.