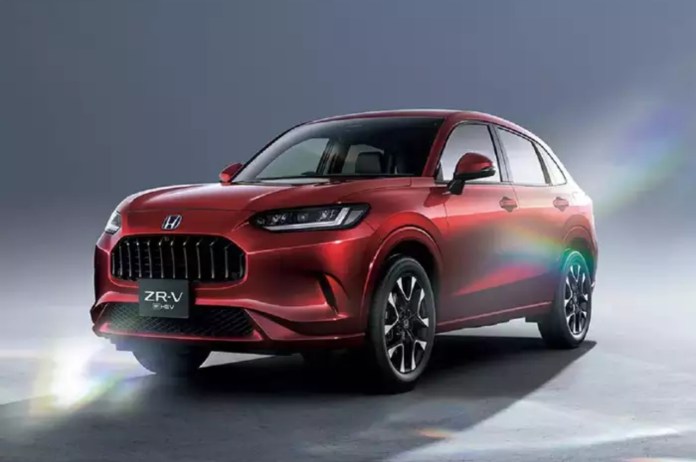 New Delhi: Japan’s popular automobile company Honda is preparing to launch its new midsize SUV Honda ZRV (Honda ZR-V) in the Indian market soon, which will compete with Hyundai Creta, Mahindra XUV700, Kia Seltos, Tata Harrier and MG Aster Kia. Other SUVs including Seltos. This SUV of Honda was introduced in the international market last year and now efforts are on to bring it to India.

Can be equipped with hybrid technology

Talking about the engine and power of Honda’s upcoming SUV Honda ZR-V, according to known reports, it can be seen with a 1.0-liter 3-cylinder petrol engine as well as a 1.5-liter naturally aspirated petrol engine, which can power up to 121 bhp. And will be able to generate 145 Newton meter torque. The Honda ZR-V can be seen with 5-speed manual as well as CVT automatic transmission options. This SUV from Honda can be offered with mild and hybrid engine options. In fact, in recent times, Maruti Suzuki and Toyota have created panic in the market by introducing hybrid SUVs.

Talking about the look and features of the upcoming midsize SUV Honda ZR-V, it will get LED headlamps, LED DRLs as well as floating roofline and roof integrated spoiler. After that, the design of the rear along with the rest of the LED taillights will be tremendous. Talking about the interiors and features of Honda ZR-V, it will get A-pillar dashboard, large touchscreen infotainment system with wireless Android Auto and Apple Car Play support, wireless charging, connected car technology, multiple airbags, ABS with EBD, rear Many special standard and safety features will be seen including parking camera.