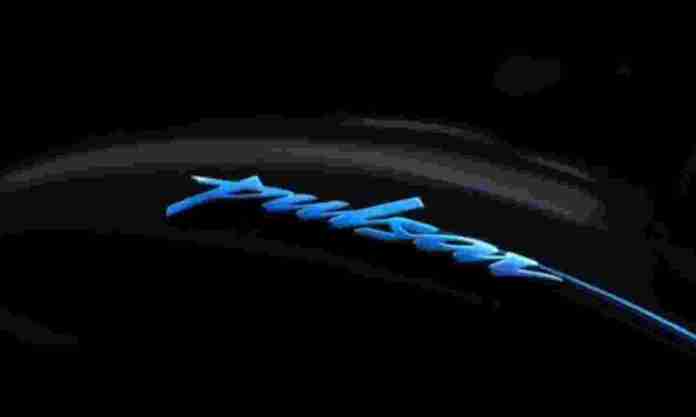 New Delhi: The new 2023 Bajaj Pulsar 125 has been spied testing a number of times which reveals certain features and design of the bike. Here are the key details we know so far about the upcoming new Bajaj Pulsar 125 2023.

The test mule has a muscular but smaller fuel tank.

– The headlight design looks familiar as it seems to be inspired by its quarter-liter siblings. One can notice the integrated LED position lamps with wolf eyes.

– There is a small windshield and belly pan to give it a sporty look.

– The new 2023 Bajaj Pulsar 125 carries a one-piece seat and a sharply designed tail section. Its tail lamps share similarity with the Pulsar 250.

– The model appears to be in the final testing stage as it has a well-crafted body, design elements and other components.

While the details of its engine are yet to be revealed, the new 2023 Bajaj Pulsar 125 is expected to come with the same 149.5cc single-cylinder fuel-injected engine. Its power and torque are unlikely to change. The engine reaches a maximum power of 13.8 hp and a torque of 13.4 Nm. Transmission functions are provided by a 5-speed gearbox.

The domestic two-wheeler manufacturer has trademarked multiple nameplates for its upcoming models. The company aims to expand its electric vehicle (EV) product line in the next 3-5 years. It has announced that it will launch one new Chetak (EV) every year.

Bajaj has also been co-developing a new motorcycle with Triumph which is likely to come with a larger displacement engine (perhaps around 350cc – 400cc). The design and styling of the model will be similar to other Triumph bikes. Similar to the new Pulsar 250, the upcoming Bajaj-Triumph bike will be based on a tubular steel frame.

More details about the upcoming new bikes and Bajaj EVs are likely to be revealed in the near future. Stay tuned to IndiaCarNews.