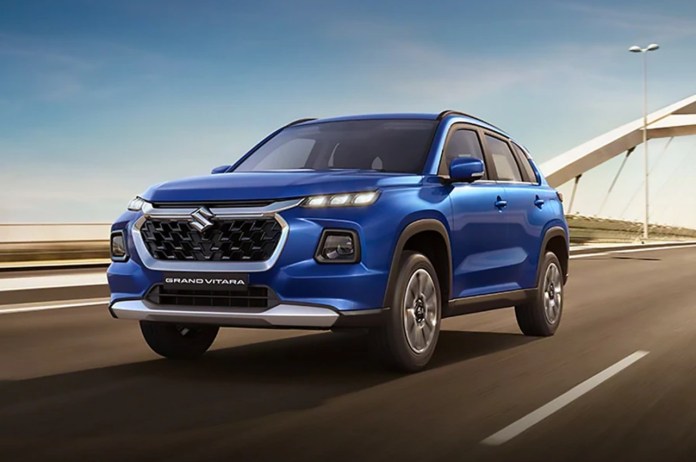 New Delhi: The country’s leading carmaker Maruti Suzuki has recalled its mid-size SUV car Grand Vitara, launched a few months back. 11,177 units of this car have been included in this recall. The company has taken this decision due to the fault related to the seat belt.

These cars have also returned

Just last week, Maruti Suzuki has also recalled some units of its models like Alto K10, Brezza and Baleno. A total of 7,362 units of these three cars have been recalled. Which were prepared by the company between December 8, 2022 and January 12, 2023.

What is the reason for the recall

Somewhere your car is not included in this

The units that Maruti has recalled of its Grand Vitara have been manufactured between August 8, 2022 and November 15, 2022. Owners of these cars can get their vehicle tested at the company’s authorized dealership or workshop. If any deficiency is found, the company will fix it free of cost.

How is this car?

The Grand Vitara gets a 1.5 L Atkinson cycle petrol engine, which is capable of generating 79hp power and 141 Nm torque. Mild hybrid and strong hybrid techniques have also been used in this. This car is equipped with a lot of advanced features. It is available in Sigma, Delta, Alpha, Alpha, Zeta and Zeta Plus variants, with an initial ex-showroom price of Rs 10.45 lakh.