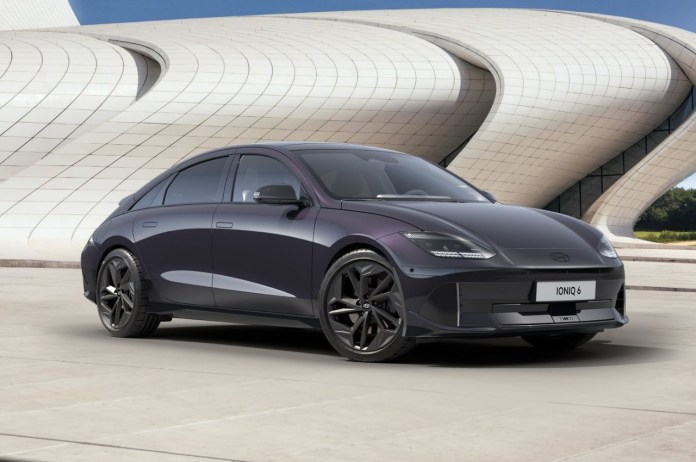 New Delhi: Vehicle manufacturers are becoming very serious about safety in their cars day by day. At the same time, there has been a lot of awareness among the people regarding the safety of the vehicles. Euro NCAP, which has issued safety ratings for vehicles some time ago, has considered Hyundai’s new electric car Ioniq 6 as one of the safest cars in the crash test and has given this car a 5 star safety rating. That is, if you also want to buy a safe electric car, then you can choose this car.

Hyundai Motor has showcased its car at the recently held mega event Auto Expo 2023 in the country, in which many safety features have been given. This car is expected to appear in the Indian market in the next few times. The car has been built on the company’s E-GMP platform, which is already being sold in markets like South Korea and the US.

How was the performance?

These are the safety features

How is the powertrain?

A 77.4 kWh battery pack has been used in the Hyundai Ioniq 6. Also, it gets a dual-motor setup, which produces a combined power of around 300hp. This car gets WLTP certified range of 514 km per charge. This car can be charged from 10 to 80 percent in just 18 minutes with the help of an ultra-fast charger. As of now, it may take some time for this car to arrive in India. But the model of this car sold in the markets of Europe costs around 47 lakh Indian rupees.