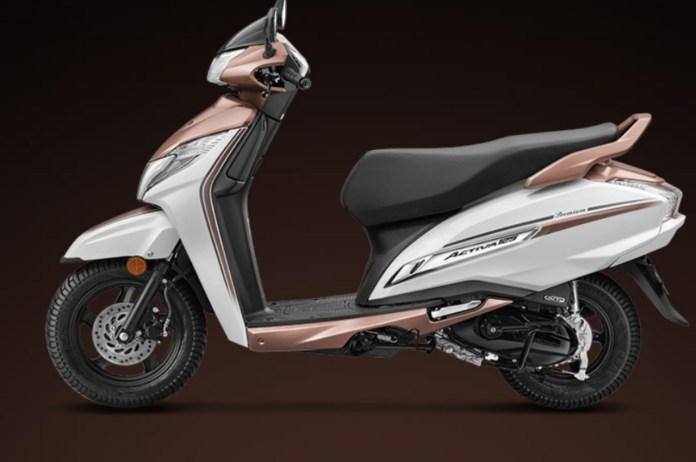 New Delhi: Two-wheeler manufacturer Honda Motorcycle and Scooter India is soon going to enter the electric two-wheeler segment. At present, companies like Ola, Ather and TVS have a strong hold in this segment. Honda President, MD and CEO Atsushi Ogata has informed that the company will launch its first electric scooter by March 2024. After the launch of this scooter, the company will launch a completely new electric scooter. This scooter will also get many premium features along with a swappable battery. While the company’s first electric scooter will be based on the existing Activa scooter.

How will the scooter be?

The company has confirmed that the Honda Activa electric scooter will get a powerful battery pack. It will get a top speed of 50 kmph. As of now, very little information has come to light about this scooter. However, its looks will be quite similar to the ICE version. Suspension and braking system will also be available in Activa Electric like its petrol version. It will get 130 mm front and rear drum brakes of telescopic front and 3-step adjustable rear suspension.

How will the features be?

Features like speedometer and tachometer can be given in Honda Activa Electric with LED headlamp and analog odometer. This scooter currently comes in variants like Standard, Deluxe and Smart. The price of which is between Rs 74,536 to Rs 80,537. However, its price may be higher in the electric version.

The two wheeler brand has informed that the company will produce in-house electric motors in the country itself. The company has been working on manufacturing electric motors and batteries locally for a long time. To strengthen its infrastructure, the company is going to make huge investments in the financial year 2023-24 to increase the production of its vehicles. At the same time, the company will strengthen the network of battery swapping stations before the launch of its second electric scooter.