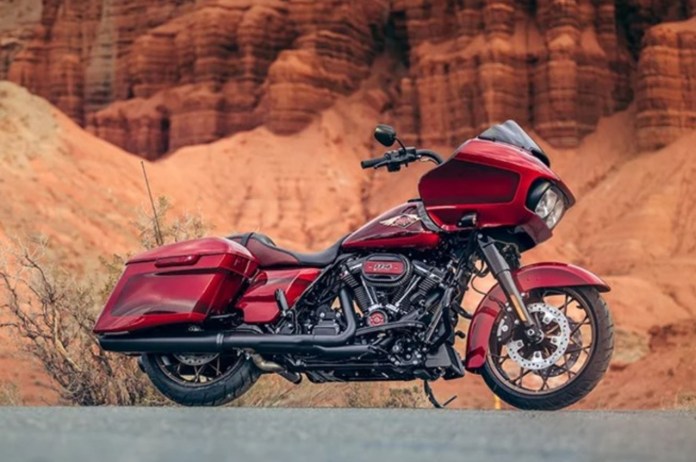 How is the Harley-Davidson 120th Anniversary Edition?

The 120th anniversary line-up of Harley-Davidson includes Heritage Classic 114, Fat Boy 114, CVO Road Glide Limited, Street Glide Special, Road Glide Special and Ultra Limited. The company is celebrating its 120th anniversary. It showcases several models finished in a bespoke color option called ‘Heirloom Red’. All of them get golden Harley-Davidson logo, red pinstriping, red-black stitches on the seat and laser-designed serial numbers on the tank. No other changes have been made in these models of these changes.

Harley-Davidson has brought back its breakout bike to its lineup after a gap of three years. Now this bike has been given 117ci i.e. 1,923cc V-twin engine similar to the CVO line-up. To improve the airflow in this engine, the company has given a large, front-facing air filter in it. Also, it now gets an 18.9-litre fuel tank. The Breakout also gets cruise control and an optional traction control system. This time around, cruise control has been given as standard across the entire Softail line-up.

The bike gets a different design and features than the standard Nightster. It gets silver cast alloy rims, bar-end mirrors, rear seat and a 70s-inspired Harley-Davidson logo. The bikini fairing has been given at the front of the special edition of 2023 Harley-Davidson Nightster. A new redline color option has been given in this 2023 edition. The bike is powered by a 975cc V-twin engine that generates an output of 90hp and 95 Nm.