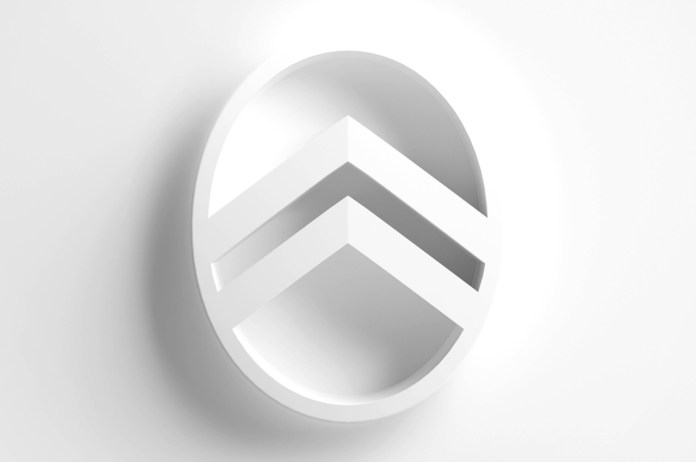 New Delhi: Citroen unveiled its new logo today and interestingly, while the brand says it signals its new and exciting future, much of the design harkens back to the original logo first used by founder André Citroen.

The double arrows that stand for André Citroen’s “fish” transmission systems, which he successfully produced, have been present in every logo throughout the brand’s 103-year history and have been retained this time as well.

However, they are now contained within a vertical oval, with a design very similar to the company’s first logo, with the only major difference being a monochrome shade from the original blue and yellow color scheme.

This is the tenth major redesign of the company’s logo since its inception in 1919, and follows the last redesign in 2016. The new logo is presented in Monte Carlo blue, an old shade used on cars like the 2CV and DS. design used for retail and corporate communications.

A more energetic red – called Infra Red – will replace the current red logo used on its cars and in print and digital communications. The company says it has also prepared a “dark mode” version of the logo, keeping in mind people’s online display preferences.

Citroen’s new logo will debut on a concept vehicle later this month, before being applied to other products as well as concepts from mid-2023.

Also Read :- Hero Vida Electric Scooter – All that we know

Along with the new logo, the company is updating its corporate identity across its digital, dealership and corporate environments with a simplified color palette consisting mainly of white and light grey, as well as new lettering derived from Citroen’s current fonts.

At the unveiling of the logo, the company also said that its new “Nothing Moves Us Like Citroen” brand “will be used selectively in corporate and product communications and activities”.