Hero Vida Electric Scooter – All that we know 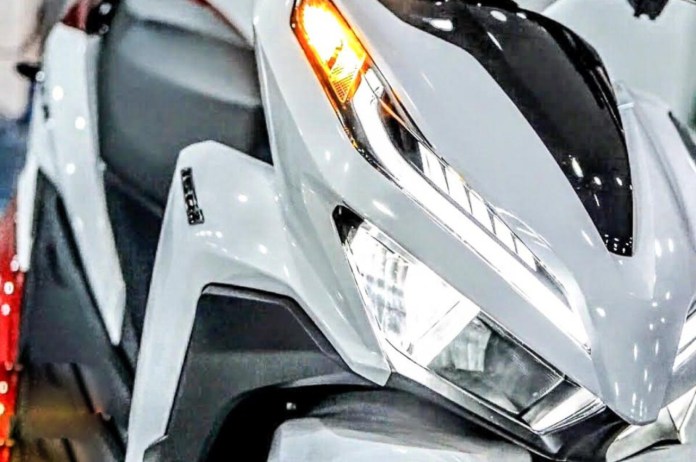 New Delhi: Hero Vida electric scooter, the first EV offering from the home-grown two-wheeler maker, is ready to hit roads on 7th October 2022. Earlier, the new Hero electric scooter was scheduled to launch in March and it was further delayed to 1st July.

Now, it’s all ready to witness a market launch, and we will ride it very soon. In order to create excitement among buyers, the company has dropped a couple of teaser videos showing its silhouette. In March 2022, Hero MotoCorp introduced the Vida sub-brand for its emerging mobility solutions.

With the new Vida electric scooter, Hero is likely to target the mass market. While its prices are yet to be announced, the model is estimated to cost around Rs 1 lakh or less. We expect it to be more practical e-scooter than its rival including Ola and Ather. Official details of the new Hero Vida electric scooter are yet to be revealed. Though, it’s likely to offer a top speed around 25kmph.

The latest teaser video shows its silhouette that appears similar to the Gogoro e-scooters. Just so you know, Hero MotoCorp entered into a strategic partnership with Taiwan-based Gogoro for developing the electric vehicle and charging network in India. (jordan-anwar)

Under this joint venture, Hero will use Gogoro’s technology for its electric vehicles. The Taiwan-based firm will setup its battery swapping platform in the country. Read – 8 New Hero Models Launching This Festive Season

It has an electric motor making power worth 3kW and 115Nm of torque. The range of e-scooter stands at 85km and it weighs 80kgs. Some of its key features include LED headlamp, single colour LCD negative display with backlight, smart sensors, USB charging port, fixed setp bar, synchronized braking system, hydraulic disc brakes and more.