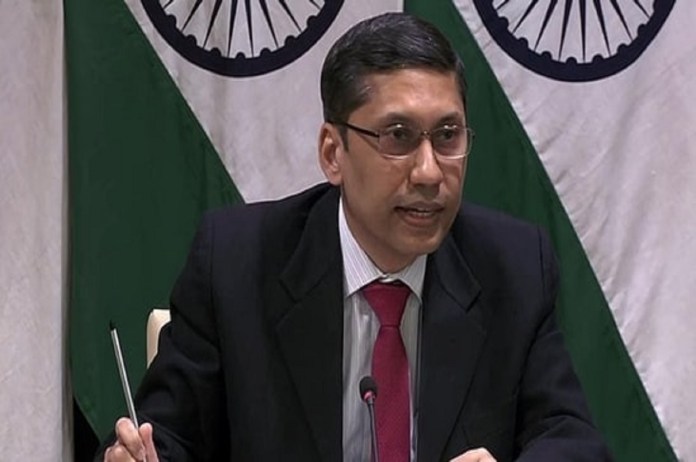 New Delhi: India is keeping a close eye on and wIll continue to monitor ongoing developments taking place in Pakistan, Ministry of External Affairs Minister Arindam Bagchi said on Thursday in reference to the attack on former Pakistan prime minister Imran Khan.

A firing was reported today near the container of Pakistan Tehreek-e-Insaf (PTI) chief’s container near Zafar Ali Khan chowk in Wazirabad.

According to media reports, Khan was shot in the leg “three to four” and sustained bullet injuries.

“It’s a development that just took place. We’re closely keeping an eye on and we’ll continue to monitor ongoing developments,” Bagchi was quoted as saying by news agency ANI.