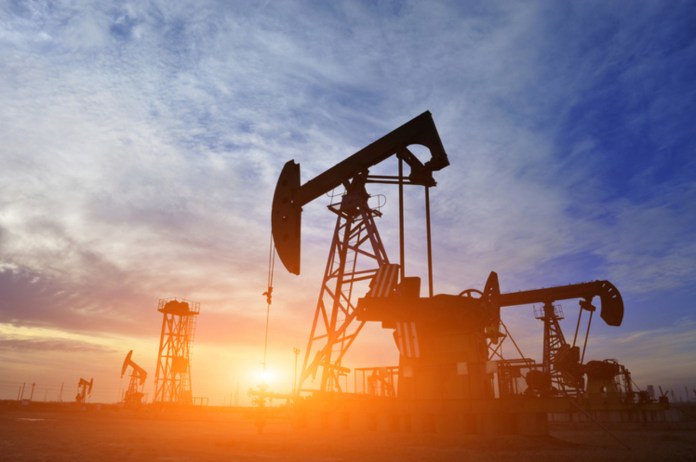 New Delhi: Wally Adeyemo, the deputy secretary of the US Treasury, said on Friday that Washington wants India to join the coalition that aims to impose a price cap on Russian oil. The embargo aims to reduce Moscow’s revenue sources and lower energy prices worldwide.

“I had a very constructive conversation with my Indian counterpart (finance minister Nirmala Sitharaman) on the price cap proposal. But I also talked to the private sector participants in India about price cap as well. Ultimately, we share the same objective, which is making sure that our consumers and businesses pay the lowest price possible for energy,” Adeyemo told reporters here. He concluded a three-day visit to India on Friday.

By December, when European Union sanctions barring seaborne imports of Russian crude go into effect, a group of seven (G7) richest economies, including the US, hopes to have a price-capping mechanism on Russian oil exports in place to control Russia’s revenue from sales of oil being used to fund its over six-month-old aggression into Ukraine.

Due to the disruption of the global supply chain caused by the Russia-Ukraine conflict, the cost of food and crude oil have increased.

India, meanwhile, has started consuming inexpensive oil in an effort to control a tenacious inflation after Western sanctions on Russian oil. 85% of India’s crude oil requirements are imported.

“The price cap can reduce the Russian revenue and reduce the price for consumers,” Adeyemo said. The proposal to cap prices of Russian oil is aimed at curbing the oil revenue that Moscow uses to finance its invasion in Ukraine, while also encouraging Moscow to produce oil and the consuming nations get them at affordable prices.

“India, US and countries in other parts of the world are paying too much for energy today because of Russia’s unjustified war in Ukraine. The goal of the price cap is to lower the price,” he added.

Can the cap be lowered from what India is currently paying? According to the US deputy treasury secretary, the goal of setting a price ceiling on Russian oil is to ensure that consumers like India pay as little as possible for it while still encouraging Russia to keep producing.

“If India joins the coalition, it can have a say in deciding the price cap,” he said.

“We are aligned with India in terms of ensuring that the consumers get the lowest price possible and the best way to do that is by making sure that we get as much supply in the market as possible and also by putting in place a possible price cap,” he said.