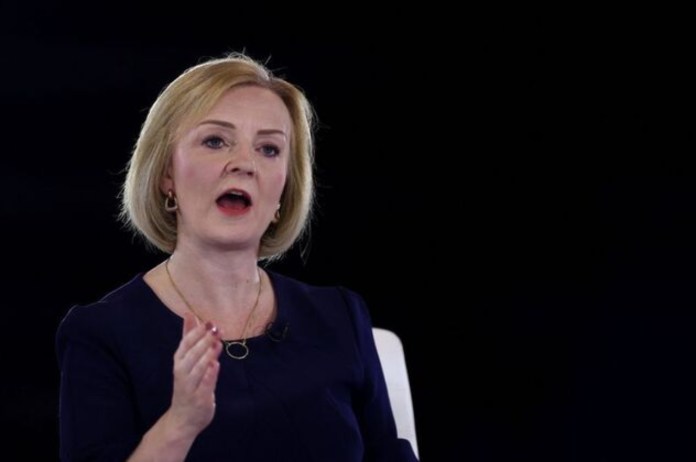 Over the past month, Sunak, 42, and Truss, 47, have faced off in a dozen hustings throughout the UK in an effort to win over the votes of an estimated 160,000 Tory voters.

The voting has concluded, and Sir Graham Brady, the returning officer, will announce the outcome on Monday at 12.30 p.m. local time (17.00 p.m. IST), according to the Conservative Campaign Headquarters (CCHQ).

“This hustings programme has shown the strength of our party across the UK, with sold out events filling Wembley Arena to Perth Concert Hall,” said Conservative Party Chairman Andrew Stephenson.

“I’d like to thank Rishi Sunak and Liz Truss for participating in what, at times, must have been a gruelling schedule in good spirits and giving our members the opportunity to question them up front and personal, answering over 600 questions and putting themselves under the spotlight… Whatever the result come Monday, I know our party is ready to unite around a new Leader and tackle the challenges we face as a country ahead,” he said.

The CCHQ said that 19, 859 people turned up for the 12 hustings sessions and 2.2 million people watched them online.

Prime Minister Johnson was forced to resign in the middle of July after a ministerial uprising over a number of scandals that occurred during the Covid-19 lockdown.

In a series of Tory MP ballots, the original field of 11 candidates was reduced to two, and the latter two entered a run-off to be determined by the membership, which numbers about 165,000.

The foreign minister has promised tax cuts beginning on the first day in office, in contrast to the former British Indian minister who emphasised during his campaign getting a handle on the spiralling inflation as an immediate priority.

Overall, the debates have focused on how they intend to handle the cost-of-living problem that the British population is currently experiencing, even as the pair gave their final hustings speech on Wednesday night in London, where they reaffirmed many of their commitments.

“I have put restoring trust at the heart of the campaign,” said Sunak, in response to a question about integrity and ethics.

The Indian-origin finance minister has been on the back foot in the pre-poll surveys of Tory members who have a vote in this election, despite being the obvious frontrunner in the leadership race in the first round of voting when Tory MPs voted to select the two finalists in the contest.

Although Truss was not one of the ministers who resigned in the days prior to Johnson’s forced departure from 10 Downing Street, fierce loyalty to outgoing Prime Minister Boris Johnson is being mentioned as a major driving force in the selection of a majority for Truss.

Another important element making Truss the front-runner to succeed Johnson is the appeal of her tax-cutting promises to the Conservative Party, which is adamantly pro-low taxes.

Sunak’s supporters, however, will be hoping for a replay of the Brexit referendum outcome from June 2016, when Britain opted to leave the European Union (EU), defying the majority of polls conducted prior to the referendum.