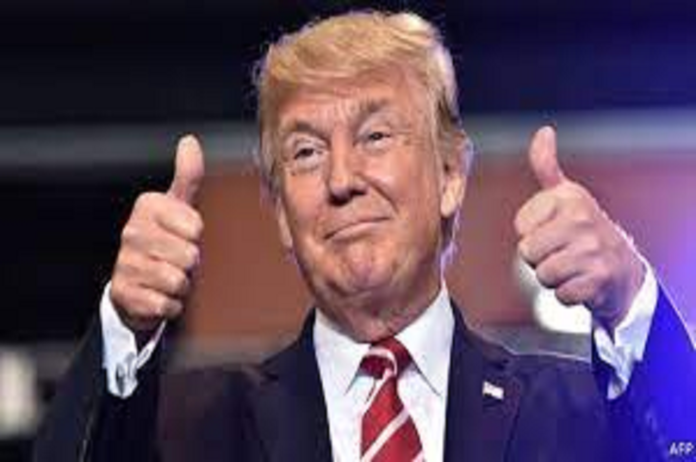 Meta suspended Trump from its platforms on January 7, 2021, the day after hundreds of people stormed the Capitol in his support, citing the risk of inciting further violence. That week, his accounts on other popular social media platforms, including YouTube and Twitter, were also deactivated.

According to Securities and Exchange Commission (SEC) filing, Trump has launched his own social network, Truth Social, in which he has a financial stake and is required to make his posts available exclusively for six hours before sharing them on other sites, according to the New York Times.

After Elon Musk took over as CEO of the microblogging platform in November of last year, Twitter reinstated Trump’s account.

“The populace has spoken. Trump will be rehired. Vox Populi et Dei “Musk tweeted. Vox Populi, Vox Dei is a Latin phrase that means “the voice of the people is God’s voice.”

Twitter CEO Musk had set up a poll asking Twitter users to vote on whether to reinstate Trump’s account, which had previously been barred for life for inciting violence during the US Capitol riot.

According to the poll, slightly more than 15 million Twitter users voted, with 51.8 percent voting in favour of his reinstatement.