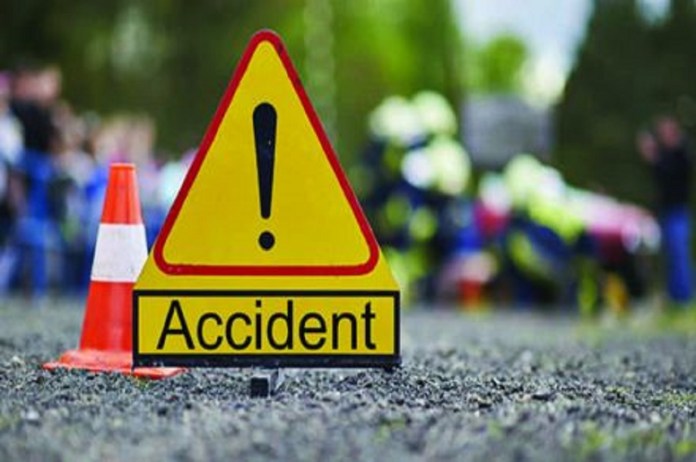 Islamabad: As many as seven people were killed and five others injured on Monday in a road accident in the Kohat district of Pakistan’s northwest Khyber Pakhtunkhwa province.

According to the rescue official, a van collided with a mini truck in the Darra Adam Khel area of Kohat district, as reported by Xinhua news agency.

Police and rescue teams rushed to the site and shifted the bodies and injured to a hospital.

Medics at the hospital feared that the death toll might further rise because at least two persons among the wounded are in critical condition, the report added.

Police told local media that the accident took place due to overspeeding by the two vehicles.