Russia may withdraw from International Space Station project after 2024 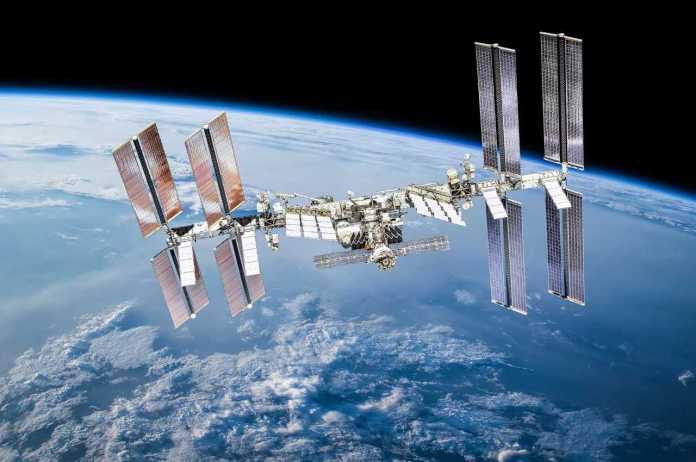 New Delhi: In the midst of intense hostilities between Moscow and the West over the battle in Ukraine, Russia’s new space chief announced Tuesday that the country will leave the International Space Station in 2024 and concentrate on developing its own orbiting base.

In a meeting with Russian President Vladimir Putin, Yuri Borisov, who was chosen this month to head Roscosmos, declared that Russia will complete its commitments to its partners before leaving the project.

“The decision to leave the station after 2024 has been made,” Borisov said, adding: “I think that by that time we will start forming a Russian orbiting station.” Borisov’s statement reaffirmed previous declarations by Russian space officials about Moscow’s intention to leave the space station after 2024 when the current international arrangements for its operation end.

While Russia has been reticent to commit to space station operations until 2024, NASA and other foreign partners plan to maintain the station until 2030.

The space agencies of Russia, the United States, Europe, Japan, and Canada cooperatively manage the space station. Since the outpost’s first component was sent into orbit in 1998, it has been continually inhabited for almost 22 years. It is used to test out equipment for upcoming space missions and conduct scientific research in zero gravity.

A crew of seven generally works on the station for months at a stretch as it orbits roughly 250 miles from Earth. The nearly football-field-long facility is divided into two main portions, one of which is administered by Russia and the other by the United States and other nations.

What will need to be changed on the Russian side of the complex to keep the space station running safely after Moscow leaves was not immediately obvious.

Despite the hostilities surrounding Ukraine, NASA and Roscosmos reached an agreement earlier this month that will allow astronauts to continue using Russian rockets and will allow Russian cosmonauts to begin using SpaceX to transport them to the space station this autumn. But there won’t be any money exchanged throughout the flights.