The Russian Ministry of Defense is now acquiring millions of rockets and artillery shells from North Korea for its ongoing conflict in Ukraine, according to a recently downgraded U.S. intelligence conclusion. 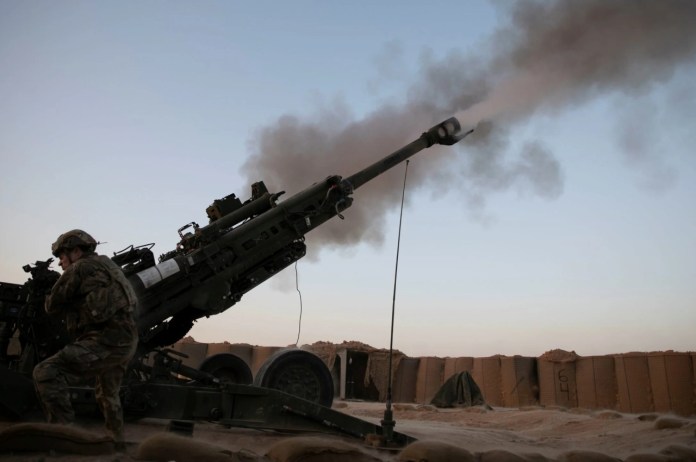 New Delhi: The Russian Ministry of Defense is now acquiring millions of rockets and artillery shells from North Korea for its ongoing conflict in Ukraine, according to a recently downgraded US intelligence conclusion.

A US official stated on Monday that the fact that Russia is turning to the reclusive nation of North Korea shows that the Russian military is still experiencing serious supply shortages in Ukraine, which are partly the result of export restrictions and sanctions.

According to American intelligence experts, the Russians may eventually attempt to buy more North Korean military hardware. The New York Times was the first to report the intelligence discovery.

The discovery follows the recent confirmation by the Biden administration that Iranian-made drones were sent to the Russian military in August for use in the conflict in Ukraine.

The White House stated last week that Russian drones built in Iran that were purchased from Tehran in August for use in its conflict with Ukraine had technical issues.

The Biden administration claims that Russia picked up Mohajer-6 and Shahed-series unmanned aerial aircraft over several days last month as part of a Russian plot to obtain hundreds of Iranian UAVs for use in Ukraine.