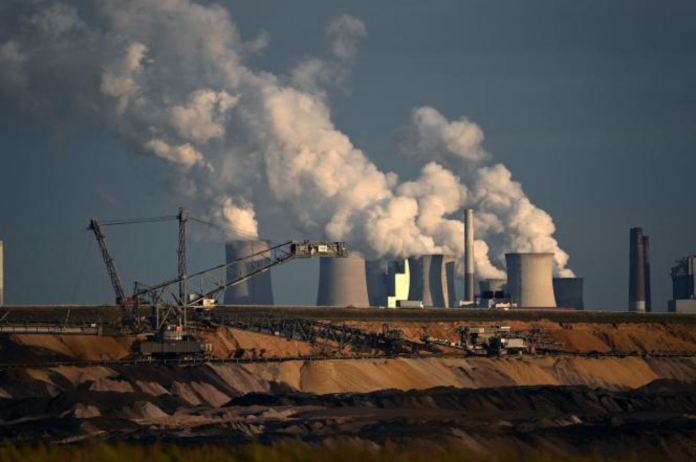 According to a statement from the Ukrainian military, Russian missiles and drones have been systematically attacking the nation’s energy infrastructure from the northern Ukrainian capital of Kyiv to the centre Ukrainian city of Dnipro.

According to Volodymyr Zelenskiy, the president of Ukraine, about 10 million people lack electricity. In other locations, authorities have issued mandatory emergency blackout orders.

As millions of people struggled with “continuous power interruptions” prior to the start of Ukraine’s customarily long and frigid winter, a U.N. organisation also warned of the potential for a serious humanitarian crisis.

The United Nations and Turkey reached a pact in July to assist ease the world’s food shortages, and that agreement now includes helping Turkey export its agricultural goods from Black Sea ports.

Russia was disappointed that its requests had not yet been properly met. According to Ukraine’s Zelenskiy, since August 1 more than 450 ships have transported 11 million tonnes of grain and other food products from Ukraine throughout the globe.

Although parts of the energy crisis were already in existence, the supply shortage has now grown to an unprecedented degree. The Dnipro River, which divides the Kherson region, was the scene of shelling exchanges between Ukrainian and Russian gunners.

There have been mass graves discovered in other regions controlled by Russian forces. Additionally, bodies of civilians with evidence of torture have been discovered.