Russia: 22 killed in fire at nursing home in Kemerovo 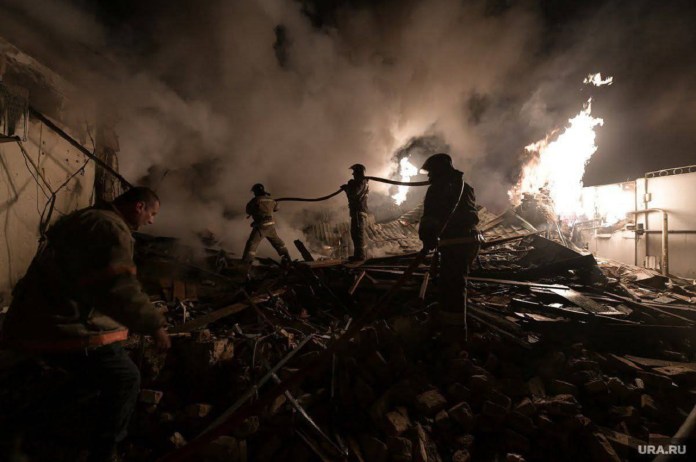 Moscow: As many as 22 people were killed and others were injured in a fire in a private retirement home in the Russian city of Kemerovo, the Russian Investigative Committee said on Saturday.

“The death toll has risen to 22. Another six people are injured, with two of them hospitalized with burns in a critical condition,” the committee wrote on Telegram, as reported by Sputnik news agency.

Russian investigators are working to establish all circumstances of the incident, the committee said.

As per media reports, the fire broke out before dawn in a two story wooden building in the city 3,000 km east of Moscow.

The cause was not immediately determined but news reports said the building was heated by stoves.

The number of people who were present inside the privately run facility when the fire broke out is not known yet.

According to the Kemerovo regional government, the cause of the fire was the violation of fire safety regulation when using stove heating.