An Islamabad anti-terrorism court (ATC) on Thursday extended the interim bail of Pakisan Tehreek-e-Insaf Chairman & former prime minister Imran Khan till September 12 in connection with the terrorism case registered him. 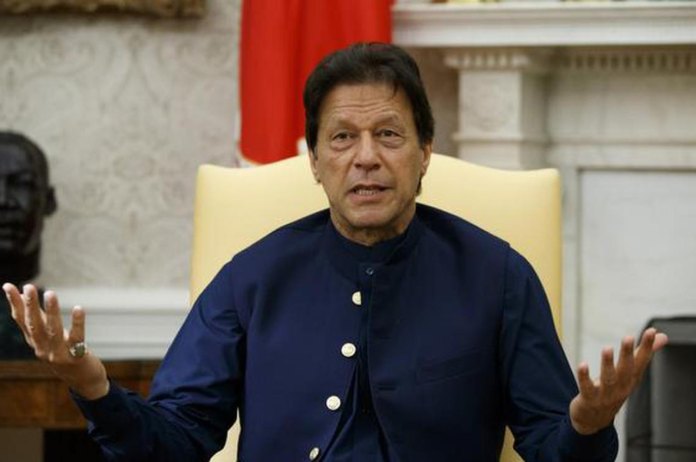 The court also directed the ex-pm to submit Rs 100,000 as surety against the bail.

According to a Dawn report, Imran was booked in a terrorism case for his controversial remarks about a female judge at a party rally in the capital on Aug 20. Last week, the Islamabad ATC had granted Imran interim pre-arrest bail till September 1 in the case.

Earlier, PTI counsel Babar Awan told media: I told the court that if anything happens to my client, the government, IG, DIG Islamabad will be responsible, he said.

“They are withdrawing security from Khan sahab, and moreover, no police from any province can be present with him here,” Awan said.

He said that he has submitted a threat letter to the court, received at Bani Gala, which stated the intention of some people to want to kill the PTI chairman.