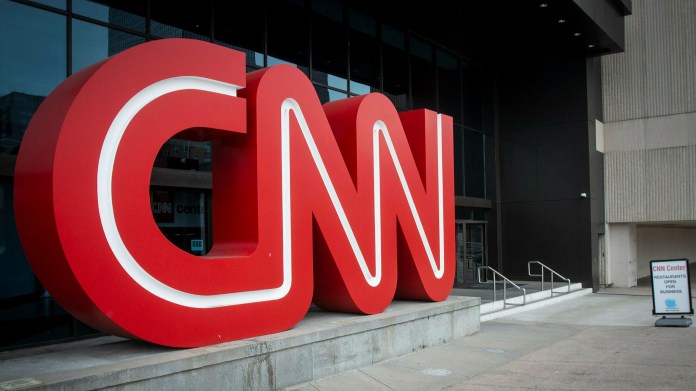 CNN layoff: The mass layoffs season has also started to have an impact on the media business globally, with job losses at leading internet companies continuing to be a significant source of stress for staff.

Owned by Warner Bros. Discovery According to a tweet from a CNN reporter, the network’s senior executive Chris Licht warned the crew of layoffs on Wednesday in an internal message to the entire team.

The tweet stated that CNN will only contact a small group of people — primarily some of its paid contributors today and the impacted staff tomorrow.

The layoffs were predicted and occur at a time when businesses are trying to control costs and reduce manpower in preparation for a slowdown in the economy.

Another media powerhouse, Paramount Global, which owns CBS, MTV, VH1, and a number of other networks, started laying off employees recently, primarily in the ad sales division.

In response to an impending recession and the company’s ongoing struggle with growing streaming costs, The Walt Disney Company has also announced layoffs, a freeze on hiring, and initiatives to reduce costs.