Nine of family killed in roof collapse in Pakistan 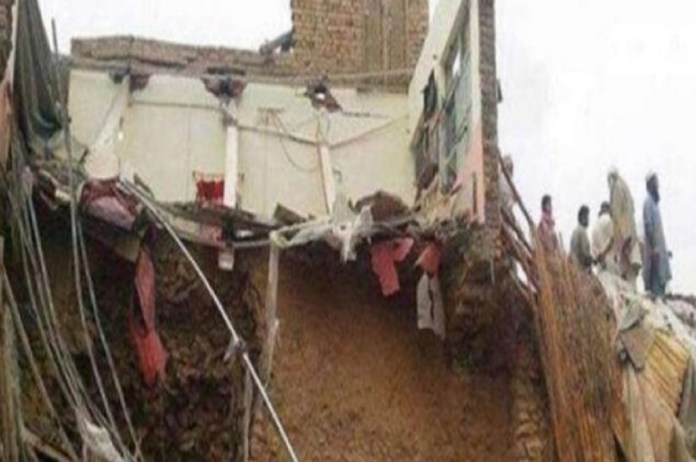 Islamabad: Nine people, including a mother and her eight children, were killed on Sunday after the roof of the house collapsed in Pakistan’s northern Chilas city of Gilgit-Baltistan region.

Police said that the incident took place early in the morning in the Bonardas area of the city, resulting in the death of nine family members including a mother, four sons and four daughters, media reports said.

Following the collapse, local people rushed to the site and after around two hours of rescue efforts, the bodies were retrieved.

The bodies of the deceased were sent to hospital.

Pakistan President Dr Arif Alvi and Prime Minister Shehbaz Sharif extended condolences to the family of the bereaved, while expressing sadness over the incident.