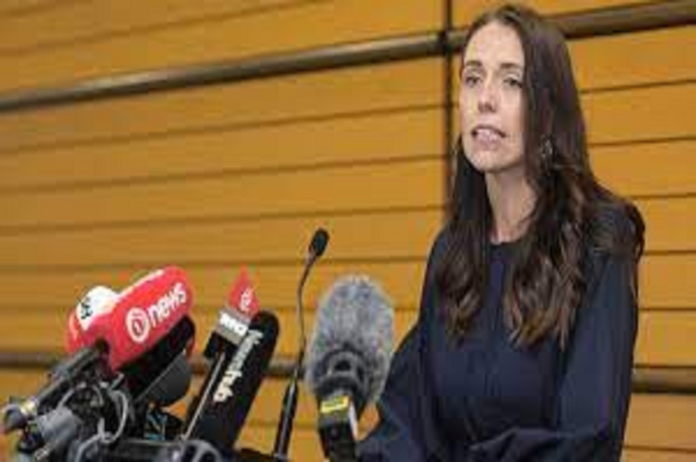 Wellington, New Zealand PM: Jacinda Ardern, the prime minister of New Zealand, said on Thursday that she would leave her position no later than February 7, according to DW News.

“Jacinda Ardern said she won’t run for office again this cycle, and her final day in office is February 7. The general election in 2023 will be held on October 14 “The public broadcaster of New Zealand, RNZ, tweeted. After managing New Zealand during the coronavirus pandemic for five and a half years, Ardern made the surprising decision. (New Zealand PM)

Ardern claimed that although she understood what it takes to be prime minister, she “no longer had enough in the tank to do it properly” but that there were others who could.

She claimed that her government had accomplished a lot and that she was stepping down despite her belief that Labour could win the next election.

Speaking to the media, Ardern claimed that her desire to quit had nothing to do with any particular “angle” or “true cause,” only the fact that she was “human”.

“Mom is excited to be there for you when you start school next year, Neve,” she said. To Clarke: “Let’s wed at last.”

According to the regional news outlet NZ Herald, Ardern declared at a live press conference that the past five and a half years have been “the most fulfilling of my life.”

On Saturday, the Labour Party caucus will vote to start the process of finding Ardern’s replacement.

Ardern is one of the youngest female state leaders in the world, having taken office in 2017 at the age of 37. She is also a rare example of a working mother.