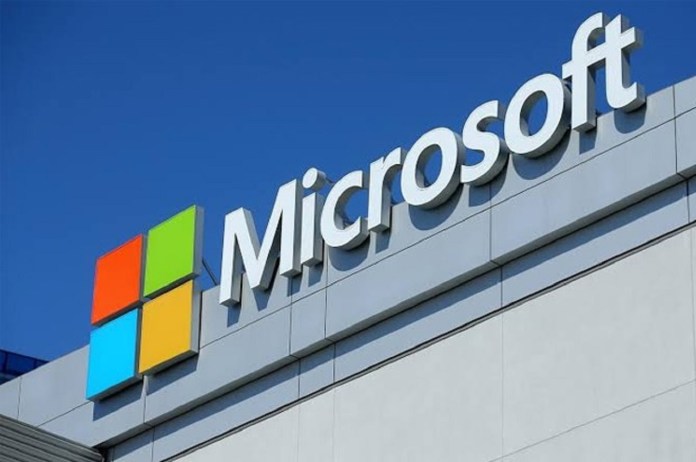 California: Microsoft will provide an additional $100 million worth of technology support for Ukraine through the end of next year, the company’s Vice Chair and President Brad Smith announced in a blog post on Thursday.

The new commitment will bring Microsoft’s total aid contribution to Ukraine to more than $400 million since the beginning of the conflict in February, he added.

“Today, we are announcing that Microsoft will extend technology support free of charge for Ukraine throughout calendar year 2023. This commits our company to providing additional technology aid valued at roughly $100 million, which will ensure that government agencies, critical infrastructure and other sectors in Ukraine can continue to run their digital infrastructure and serve citizens through the Microsoft Cloud,” Smith said.

Microsoft pledged to support Ukrainian services through cloud services and data centers across Europe. The tech giant also promised to provide cybersecurity protection, and support nonprofits and humanitarian organizations operating in Ukraine, Poland and elsewhere in the European Union, according to the statement.

According to reports, Ukraine has also been the target of numerous cyberattacks by Russia since the start of the conflict in late February.