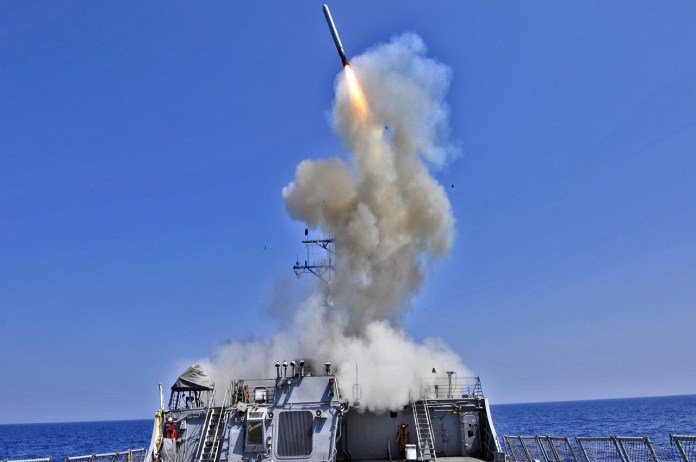 A possible deployment of hypersonic missiles is expected to be included in the revised national security strategy of Japan as part of the country’s counterstrike capabilities, according to the newspaper.

The newspaper reported that Japan was going to develop a three-phased plan for strengthening its deterrence capabilities. The first phase would include the acquisition of US Tomahawk cruise missiles. As part of the plan’s second stage, Japan will modernize its Type 12 surface-to-ship missiles starting 2026, with the deployment of hypersonic missiles in the third and final phase, which is expected to be reached by 2030.

Japan could upgrade Type 12 surface-to-ship missiles for the second stage by extending their range to more than 1,000 km (600 miles) from the current less than 200 km (60 miles), the Nikkei said.

According to the news agency Sputnik report, the Japanese defense ministry has so far requested 5.595 trillion yen ($41.4 billion) in the budget for the next fiscal year, which will start on April 1, 2023. It is expected to be the country’s largest defense budget ever.

Moreover, the requested amount is not considered as final, as it includes only those expenses the authorities are ready to disclose. The government has also set specific goals whose costs are not made public. Japan’s total defense spending for the next fiscal year is expected to reach 6.5 trillion yen.