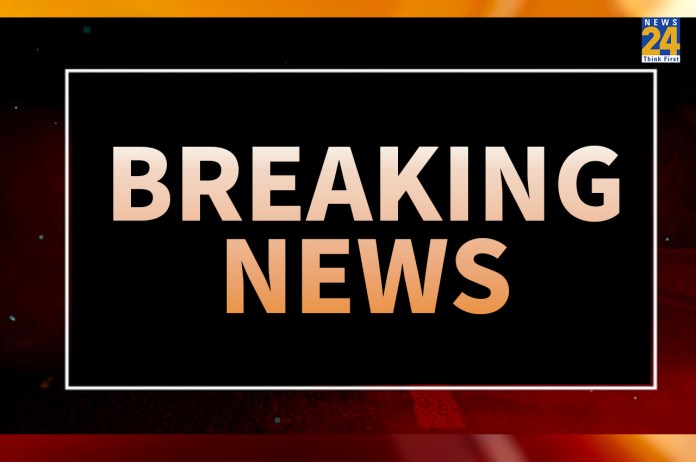 Beirut: The Islamic State jihadist group, also known as ISIS, said on Wednesday that its leader Abu Hasan al-Hashimi al-Qurashi has been killed in battle and announced a replacement.

A spokesman for the jihadist group said Hashimi, an Iraqi, was killed “in combat with enemies of God”, without elaborating on the date of his death or the circumstances.
The spokesman identified the group’s new leader as Abu al-Hussein al-Husseini al-Qurashi, as reported by AFP.

Al-Hashimi was the third caliph of IS, and was given the position in March earlier this year more than a month after the death of his predecessor, Abu Ibrahim al-Hashimi al-Qurashi. The Turkish government claimed that he was arrested in Istanbul in May of this year, a claim denied by terrorist group