Is NATO creating a global army? NATO to induct over 2.5 lakh personnel in response forces 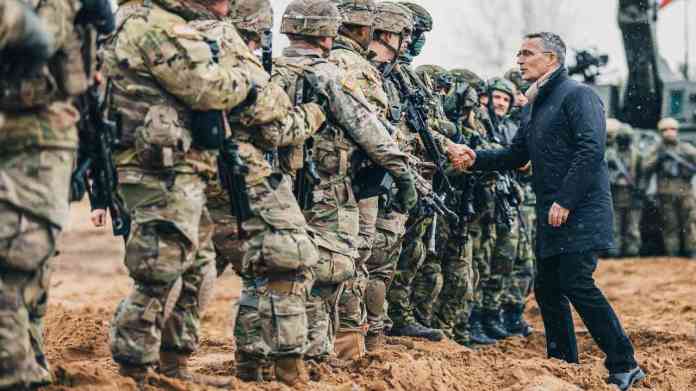 New Delhi: The National Atlantic Treaty Organization (NATO) is all set to increase the number of troops associated with the NATO forces. Secretary General of NATO, Jens Stoltenberg while briefing the press said that we will be significantly increasing the number of troops in NATO.

He told the press ahead of NATO summit later this week in Madrid, “We will transform the NATO response force and increase the number of our high readiness forces to well over 300,000.”

The quick reaction force of NATO also known as NATO response force has around 40,000 troops.

NATO is also going to change the existing framework with Russia that in the alliance’s last strategy from 2010 was still describes as a strategic partner.

While addressing the Russian anomaly, Stoltenberg said, “That will not be the case in the strategic concept that we will agree in Madrid.”

He further said, “I expect that allies will state clearly that Russia poses a direct threat to our security, to our values, to the rules-based international order.”