Indonesia to demolish football stadium where 133 people died in stampede 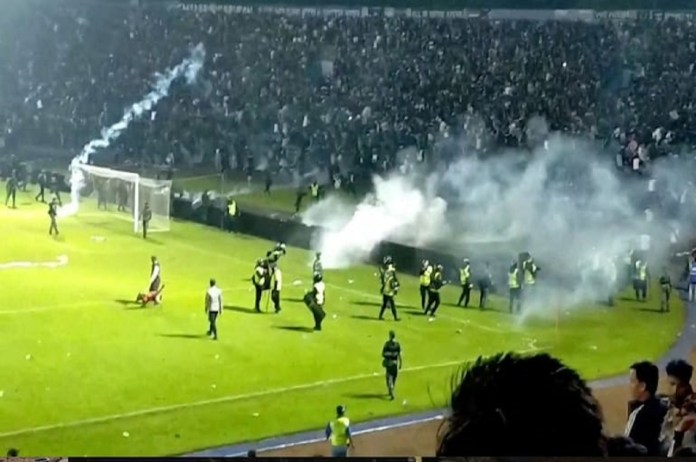 New Delhi: Indonesia will demolish and rebuild a football stadium where 133 people died in a stampede this month, President Joko Widodo said Tuesday.

The president, popularly known as Jokowi, was speaking to reporters at the state palace in Jakarta after meeting Gianni Infantino, head of world football governing body FIFA.

“For Kanjuruhan stadium in Malang, we will demolish and rebuild it according to FIFA standards,” Widodo told reporters, reports AFP.

The replacement stadium will have “proper facilities that can ensure the safety of both players and supporters,” he added.

The main focus would be improving stadium operations and fan behaviour, he added, as well as creating programmes for football in schools.

A total of 133 people, including over 40 children, died in the city of Malang, East Java on October 1. Infantino described it as “one of the darkest days for football”.