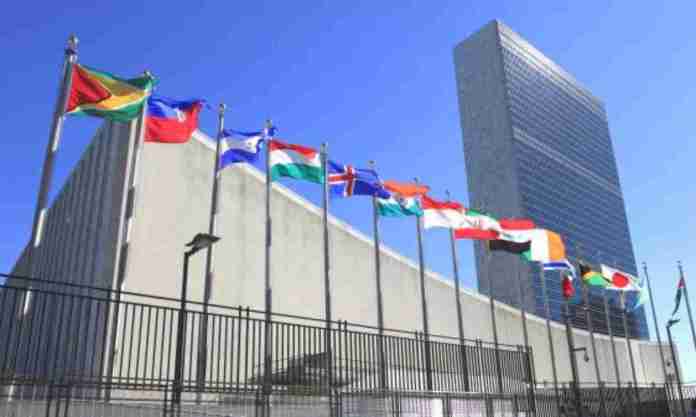 New Delhi: India, along with six other countries, voted against a draft resolution put up by the US that suggested granting special consultative status at the UN Economic and Social Council to six human rights organisations that have been barred for years at the UN NGO Committee.

The Committee on Non-Governmental Organizations proposed 203 groups for special consultative status to the 54-member Economic and Social Council (ECOSOC).

However, a proposal offered by the United States included six additional non-governmental organisations, including the foundation that manages Wikipedia, and this prompted a call for a recorded vote, according to the UN.

According to a report on the UN website, the United States’ delegate’s draught resolution on the list of non-governmental organisations receiving consultative status with the Council briefly raised some eyebrows. A total of 36 nations contributed to the draught resolution, which included six more non-governmental organisations to the list the Committee had suggested. It was approved with 23 votes in favour, 18 abstentions, and votes against it from China, India, Kazakhstan, Nicaragua, Nigeria, Russia, and Zimbabwe.

The representative of the United States repeatedly responded to inquiries from the Committee on Non-Governmental Organizations, pointing out that those organisations had been waiting years for non-governmental status.

The six organisations’ right to speak out at the UN was protected by those who supported the modified resolution. Others indicated that those groups had political or, as Israel’s delegate claimed, even terrorist links, according to the report.

The idea of sending the request directly to the Council was criticised by a number of member states on the grounds that it was an attempt to go around the Committee.

The article also stated that the representative of India emphasised the Committee’s crucial role, which has a clear mandate, in its explanation of the position following the vote. He emphasised the transparency of the process and warned against deviating from it. Human Rights Watch welcomed the ECOSOC approval for UN accreditation for the six human rights groups “that have been blocked for years in the UN’s NGO Committee”.

The decision to offer UN accreditation to six human rights organisations is a step in the right direction, according to Louis Charbonneau, UN director at Human Rights Watch. However, it only represents a small portion of the hundreds of organisations whose applications have been unjustly denied for years by China, Russia, and other oppressive governments.

The UN’s accreditation procedure for non-governmental organisations needs to be urgently revised, and nations that uphold human rights should oppose any efforts to intimidate UN human rights defenders. However, it only represents a small portion of the hundreds of organisations whose applications have been unjustly dismissed for years by China, Russia, and other oppressive governments.