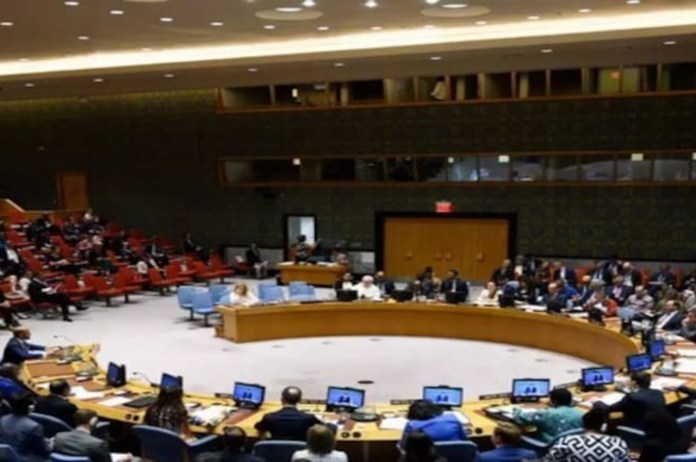 New Delhi: India voted against a draft resolution that the US and Albania submitted to the UN Security Council, which denounces Russia’s unauthorised referendums and annexation of four Ukrainian territories and demands that Moscow withdraw its soldiers from Ukraine right away.

The US and Albania proposed a resolution to the 15-member UN Security Council that denounced Russia’s illegitimate referendums and annexations of Donetsk, Luhansk, Kherson, and Zaporizhzhia.

Russia vetoed the resolution, preventing it from being adopted. Ten of the Council’s fifteen members supported the measure, while four abstained.

The annexation of the Ukrainian provinces of Donetsk, Luhansk, Kherson, and Zaporizhzhia was proclaimed by Russia.

According to UN Secretary-General Antonio Guterres, any annexation of a State’s territory by another State brought about by the threat or use of force is against international law and the UN Charter’s guiding principles.

According to Guterres, any decision to move on with the annexation of the Ukrainian regions of Donetsk, Luhansk, Kherson, and Zaporizhzhia would have no legal standing and should be denounced.

It is incompatible with the rules of international law. It contradicts all that the global community is supposed to stand for. It disregards the UN’s objectives and guiding principles. It’s a risky escalation. In the contemporary world, it has no place. The UN chief emphasised that it cannot be allowed.