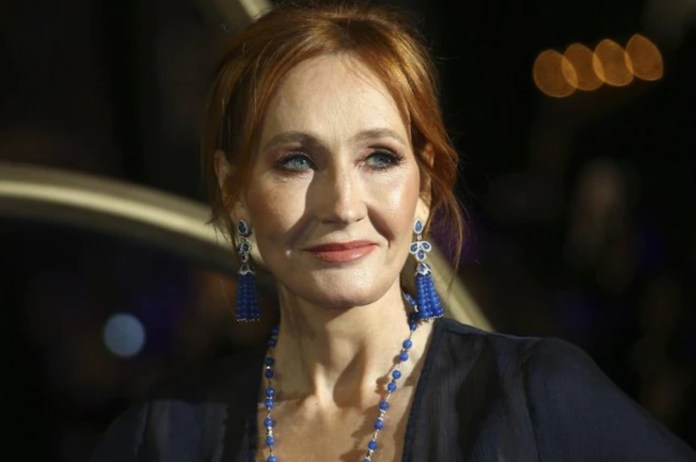 New Delhi: JK Rowling said on Saturday that she may have received a death threat after tweeting her shock over the attack on author Salman Rushdie. The author of Harry Potter has made it clear that the police are looking into any potential threats to her life.

“Horrifying news. Feeling very sick right now. Let him be ok,” Rowling had tweeted on Friday. To which Twitter user Meer Asif Aziz (MeerAsifAziz1) responded, “Don’t worry, you are next.”

.@TwitterSupport any chance of some support? pic.twitter.com/AoeCzmTKaU

Rowling’s screenshots indicate that Aziz also provided details about Hadi Matar, who attacked Rushie. Matar is a “revolutionary Shia fighter who followed the fatwa of the late Ayotallah rohullah Khomeini,” he wrote in a tweet.

JK Rowling took to Twitter to express gratitude and to reassure followers that the police are looking into the situation as messages and tweets from worried fans and supporters came in.

Salman Rushdie, who had been stabbed as he got ready to give a lecture in upstate New York, was taken off the ventilator and was able to speak on Saturday.

Rushdie was still in the hospital with serious wounds, but in the evening, fellow writer Aatish Taseer tweeted that he was “off the ventilator and talking (and joking)”. Andrew Wylie, Rushdie’s representative, reaffirmed that information without providing any additional information.

The Indian-born author was stabbed on August 12 as he prepared to give a lecture in western New York, US. His radical writing had led Iran to threaten him with murder back in the 1980s.

Hadi Matar, 24, of Fairfield, New Jersey, was reportedly wrestled to the ground as he resumed his assault, leaving Rushdie in a critical condition, according to police and witnesses.