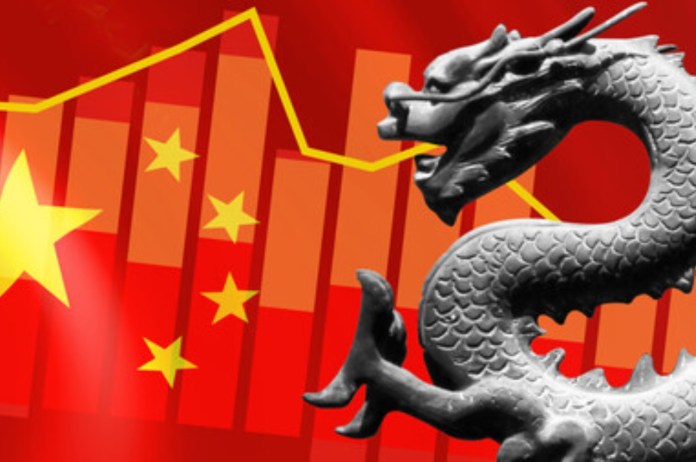 Indo-US military drill: China stated on Wednesday that it disagreed with the joint military drills between India and the US that are taking place close to the Line of Actual Control (LAC), claiming that they go against the letter and spirit of the two border accords that Beijing and New Delhi signed.

‘Yudh Abhyas,’ a joint military exercise between India and the US, is now in its 18th edition in Uttarakhand, around 100 kilometres from the Line of Actual Control (LAC).

It seeks to improve coordination and knowledge transfer between the two forces for peacekeeping and disaster relief operations. Early this month, the roughly two-week drill got underway.

According to Zhao Lijian, a spokeswoman for the Chinese Foreign Ministry, the combined military drill between India and the US along the LAC at the China-India border violates the spirit of the agreements made between the two countries in 1993 and 1996.

In answer to a query from a Pakistani reporter, he claimed that it undermines the confidence between China and India.

The Chinese Foreign Ministry’s citation of the 1993 and 1996 agreements is noteworthy because India claimed that the People’s Liberation Army’s (PLA) attempts to move a significant number of troops to the LAC in eastern Ladakh in May 2020 violated the bilateral agreements, which stipulate that the boundary dispute be settled through amicable and peaceful negotiations.

The yearly military drill between India and the US aims to promote best practises, tactical, technical, and procedural exchanges between the two forces.

The previous iteration of the drill was held in October 2021 at Joint Base Elmendorf Richardson in Alaska, according to officials.

On November 15, the local Ministry of Defense announced that the drill would include both Indian Army members from the Assam Regiment and soldiers from the US Army’s 2nd Brigade of the 11th Airborne Division.

Operations for humanitarian assistance and disaster relief (HADR) will also be a main focus of the combined exercise. According to the government, troops from both countries will train launching prompt and coordinated relief operations following any natural disaster.

The exercise between the US and Indian forces will enable both armies to exchange knowledge and benefit from each other’s diverse experiences, abilities, and approaches.

Similar apprehension regarding the India-US military drills was voiced by the Chinese military in August. Bilateral ties between the two nations have suffered greatly ever since the Chinese and Indian forces clashed in the Galwan Valley in June 2020.

India has constantly argued that the LAC should be peaceful and serene in order for bilateral relations with China to progress as a whole.