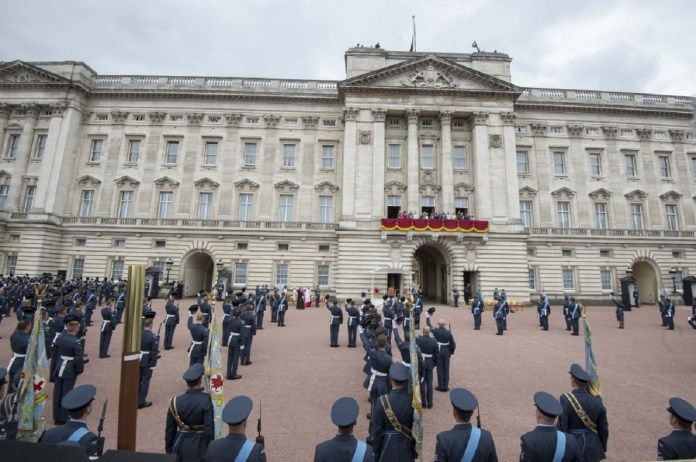 London: An honorary member of Buckingham Palace has resigned after repeatedly questioning a Black woman, who runs a charity for survivors of domestic abuse, what country she “came from”.

The guest, Ngozi Fulani, chief executive of Sistah Space, was attending a royal function on domestic abuse organized by the Queen Consort on Tuesday evening when she was asked by the household member where she “really came from”.

Fulani said that when she told a household member she was from east London, she was asked, “No, what part of Africa are YOU from?”

The palace said it took the incident extremely seriously and investigated the “unacceptable and deeply regrettable comments”.

“Unacceptable and deeply regrettable comments have been made. We have reached out to Ngozi Fulani on this matter, and are inviting her to discuss all elements of her experience in person if she wishes,” a Buckingham Palace spokesperson said.

“In the meantime, the individual concerned would like to express her profound apologies for the hurt caused and has stepped aside from her honorary role with immediate effect.”

Reacting to the incident, a spokesman for Prince William said: The prince was “really disappointed” to hear of the guest’s experience at the palace.

“Racism has no place in our society, these comments were unacceptable,” the spokesman said. “It’s right that the individual concerned has stepped down.”

The incident comes after allegations of racism by Meghan, the Duchess of Sussex, who is married to Prince Harry.

Meghan, who is biracial American, last year said a member of the royal household asked her what colour skin her baby would have when she was pregnant with her first child.