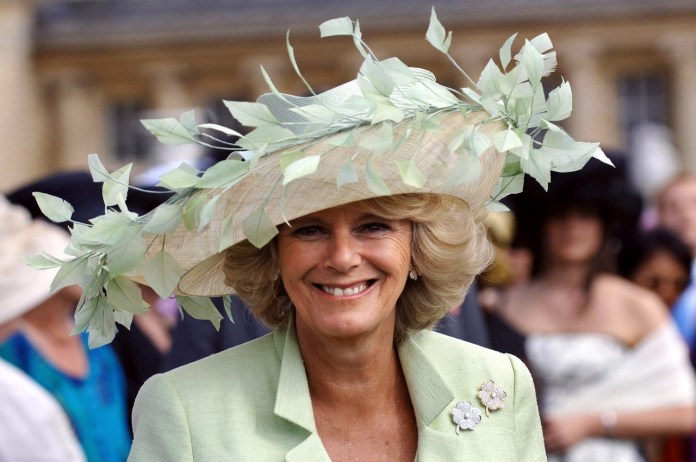 London: Buckingham Palace has unveiled a new personal monogram or Cypher, to be used in correspondence by Camilla, Britain’s Queen Consort and the wife of King Charles III.

Designed by Professor Ewan Clayton, the monogram combines Camilla’s initial ”C” and ”R” for Regina, the Latin word for Queen.

It will be used by Camilla on personal letterheads, cards and gifts and also as the new symbol on the Queen Consort’s cross to be laid by her at the Field of Remembrance at Westminster Abbey on Thursday.

”The Queen Consort’s new cypher is made up of Her Majesty’s monogram (‘C’ for Camilla, and ‘R’ for Regina, Latin for Queen) and a crown. The cypher will be used on official correspondence,” Buckingham Palace said.

👑 The Queen Consort’s new cypher is made of up of Her Majesty’s monogram (‘C’ for Camilla, and ‘R’ for Regina, Latin for Queen) and a crown.

The cypher will be used on official correspondence. pic.twitter.com/9ipokZJ9JN

In September, the palace unveiled a new monogram to be used by Charles as the UK’s new monarch. The Cypher was personally chosen by King Charles III from a range of designs produced by the College of Arms.

King’s Cypher shows his initial – C – intertwined with the letter R for Rex, which is Latin for King, and III is marked within the letter R with the imperial crown above the letters. This will be used by government departments and on state documents and post boxes.